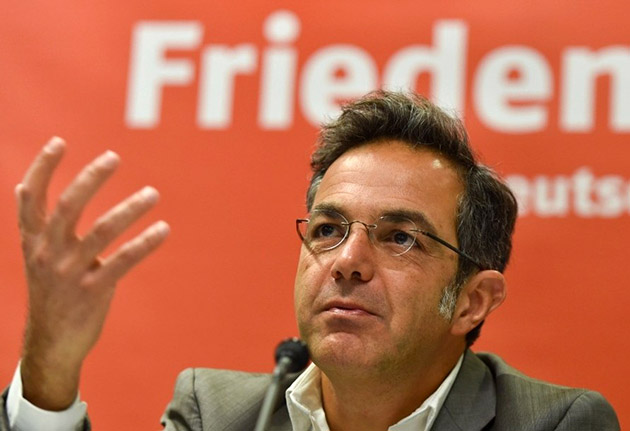 Navid Kermani born in Siegen, Germany, 27 November 1967 is a German writer and a scholar of Islam. He is the author of several novels as well as books and essays on Islam, the Middle East and Christian-Muslim dialogue. He has won numerous prizes for his literary and academic work, including the Peace Prize of the German Booksellers’ Association on 18 June 2015.Navid Kermani was born the fourth son of Iranian parents in Siegen, West Germany. He began his writing career at age 15 as a local reporter for the Westfälische Rundschau. 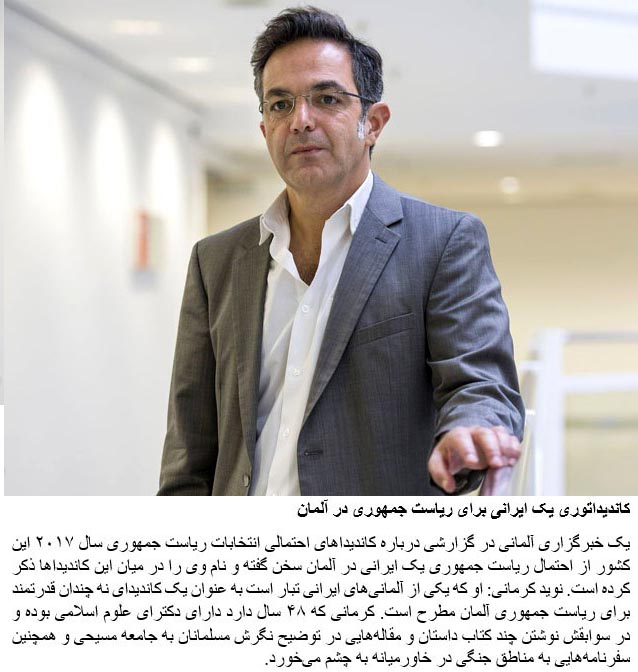 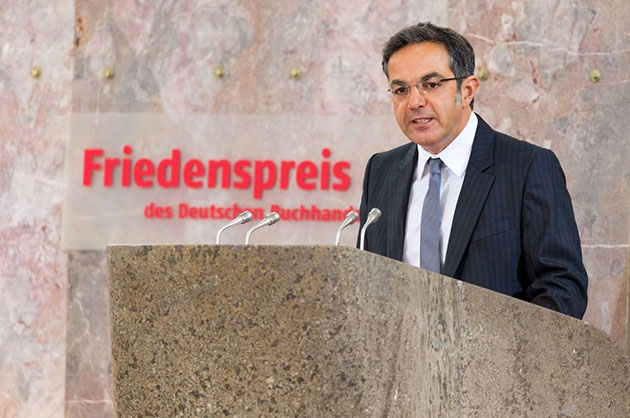 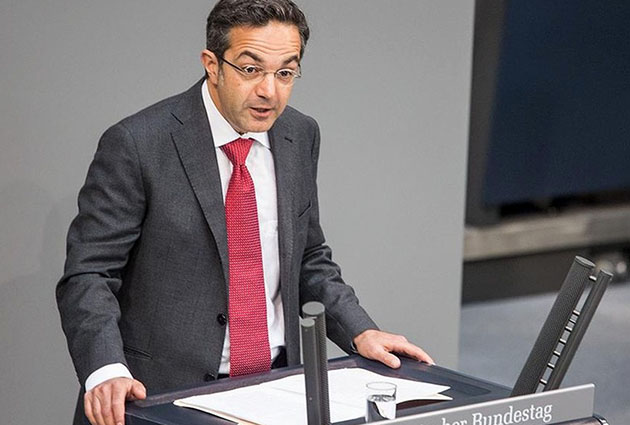