Actors and actresses who banned from Television

Payman Maādi, also known as Peyman Moādi, is an actor, screenwriter and director. He is best known for starring in the films A Separation and About Elly by director Asghar Farhadi and Last Knights with Morgan Freeman and the independent drama film Camp X-Ray. For his role in A Separation, as part of ensemble he won the Silver Bear for Best Actor at 61st Berlin International Film Festival in 2011. 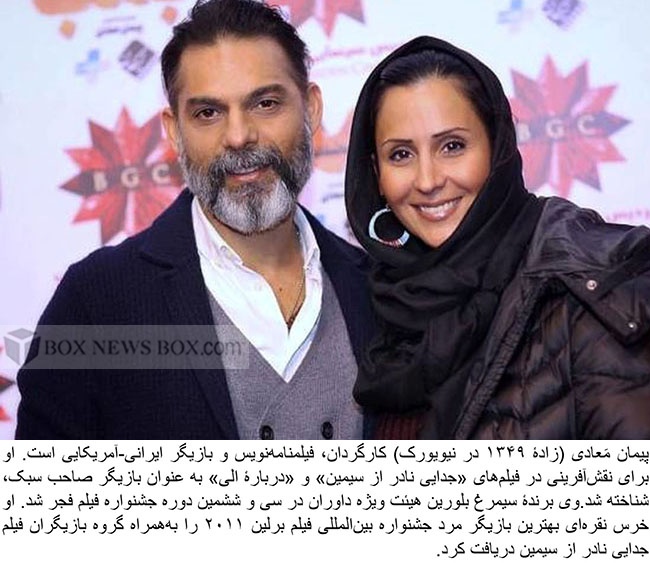