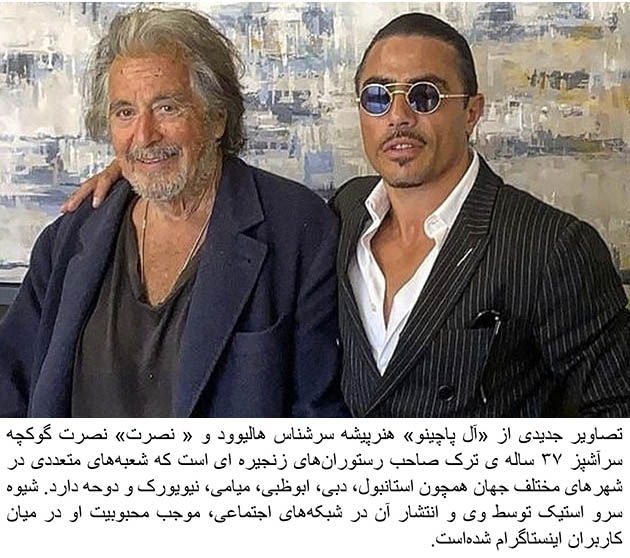 Alfredo James Pacino was born in the East Harlem neighborhood of New York City on April 25, 1940. He is the son of Italian-American parents Rose Gerardi and Salvatore Pacino. His parents divorced when he was two years old. He then moved with his mother to the Bronx to live with her parents, Kate and James Gerardi, who were Italian immigrants from Corleone, Sicily. Pacino’s father was from San Fratello, Sicily, and moved to work as an insurance salesman and restaurateur in Covina, California.