All about the most richest people in the Middle East

Ulker runs Holding, which produces a range of food products and non-alcoholic beverages.In 1984, joined the Group, part of Holding, as a control coordinator. Over the following years, he served as assistant general manager for enterprises, and later, as general manager. In 2000, The company became the CEO of Holding, before becoming its chairman in 2008. 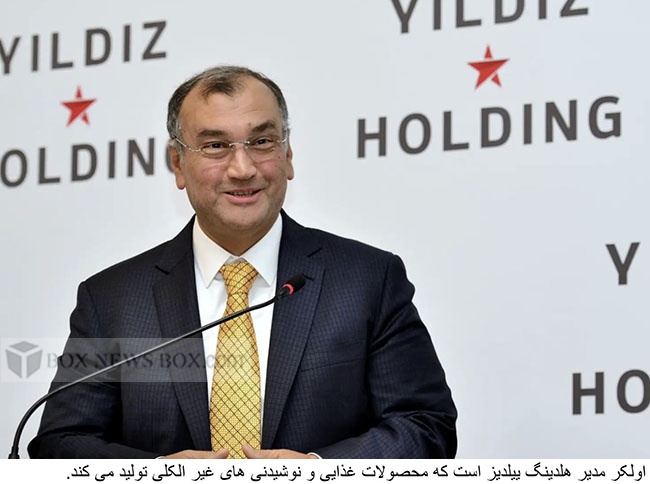