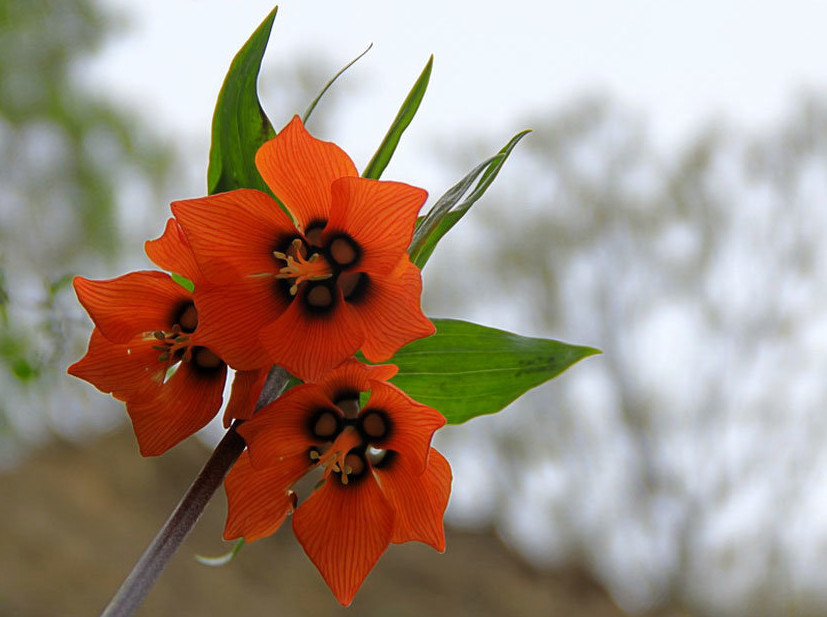 Fritillaria is a genus of Eurasian, North African, and North American plants in the lily family. There are about 100 to 130 species of bulbous plants in the family Liliaceae, native to temperate regions of the Northern Hemisphere, especially the Mediterranean, southwest Asia, and western North America.The name is derived from the Latin term for a dice-box (fritillus), and probably refers to the checkered pattern of the flowers of many species. Plants of the genus are known in English as fritillaries. Some North American species are called mission bells. Fritillaries often have nodding, bell- or cup-shaped flowers, and the majority are spring-flowering. Certain species have flowers that emit disagreeable odors. The scent of Fritillaria imperialis has been called “rather nasty”, while that of F. agrestis, known commonly as stink bells, is reminiscent of dog droppings. On the other hand, F. striata has a sweet fragrance. 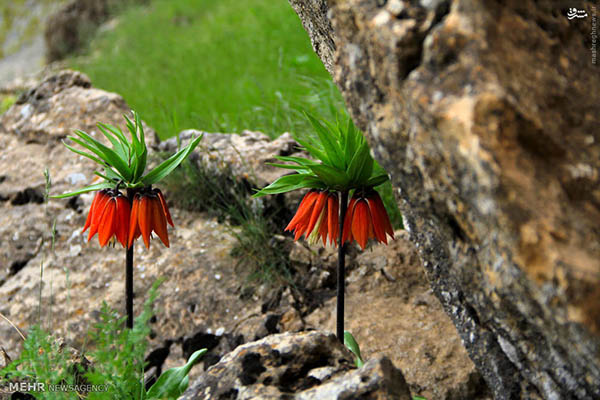 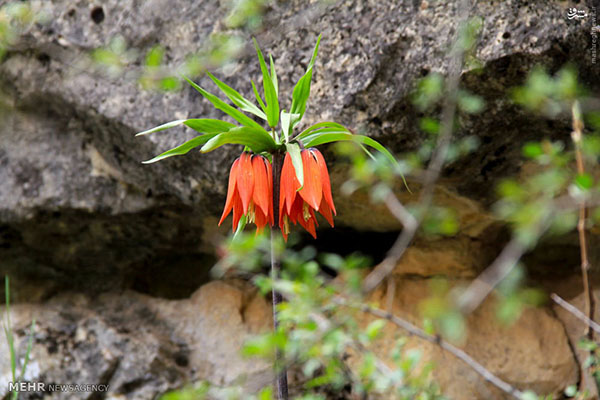 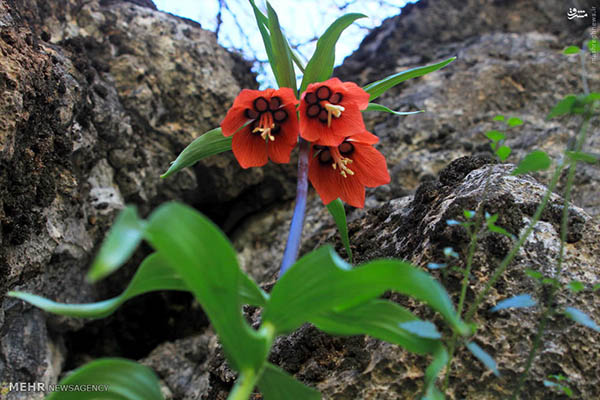 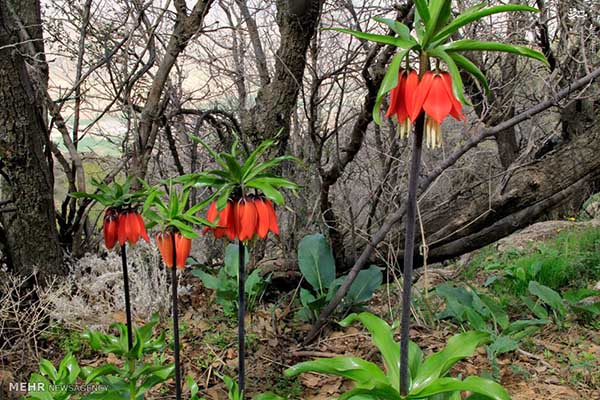 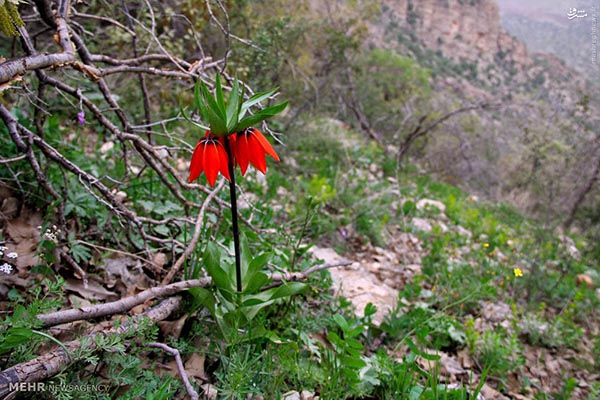 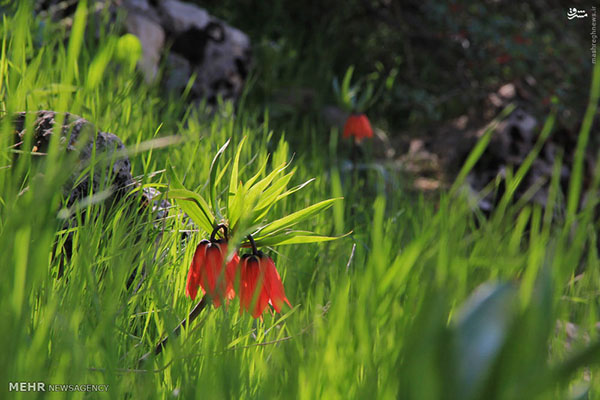