Angelina Jolie, the UN refugee agency’s Special Envoy, visited to a refugee camp in northern Iraq on Sunday and was met with smiles and warm greetings from young children and adult survivors of ISIS attacks.
The 39-year-old Oscar-winning actress is on an official, two-day United Nations trip to the autonomous Kurdistan region of the country. She is there to visit Syrian refugees and displaced Iraqi citizens, which total more than 3.3 million.News about her trip was first announced after she arrived in Iraq, which is common practice for high-profile trips due to security concerns. Jolie was seen flying out of Los Angeles on Friday and did not join husband Brad Pitt at the Producers Guild Awards the following day. 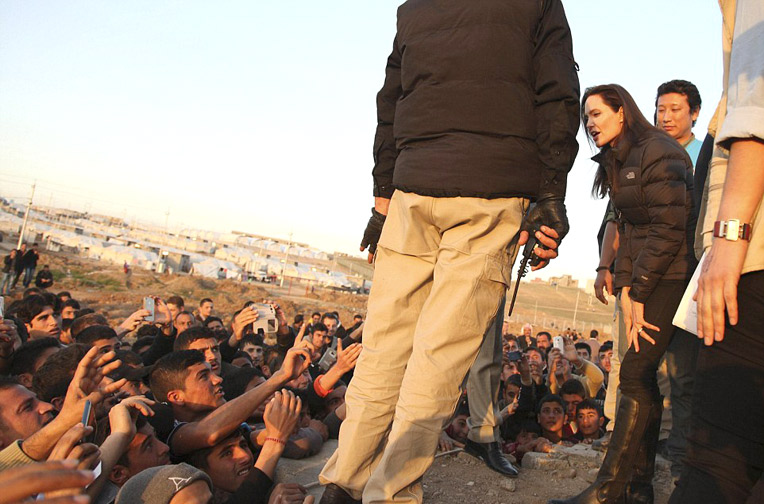 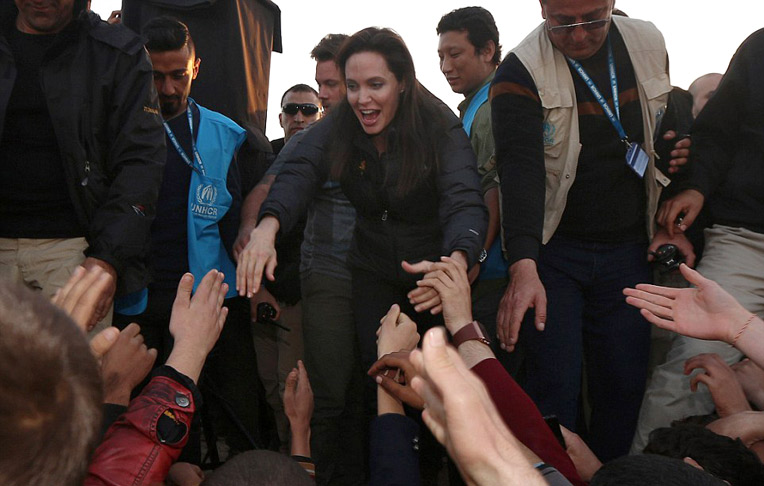 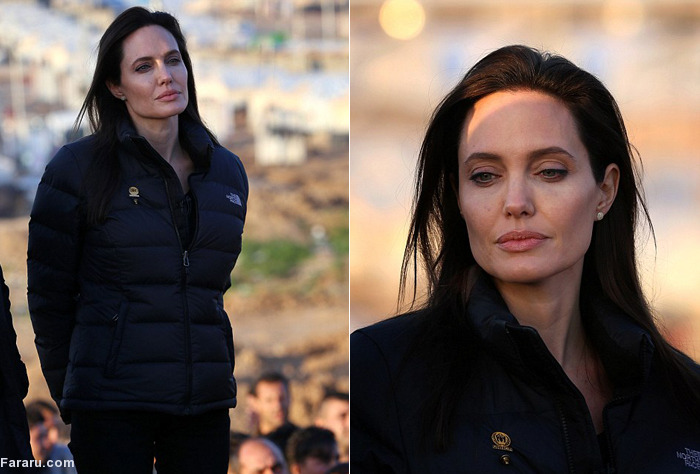 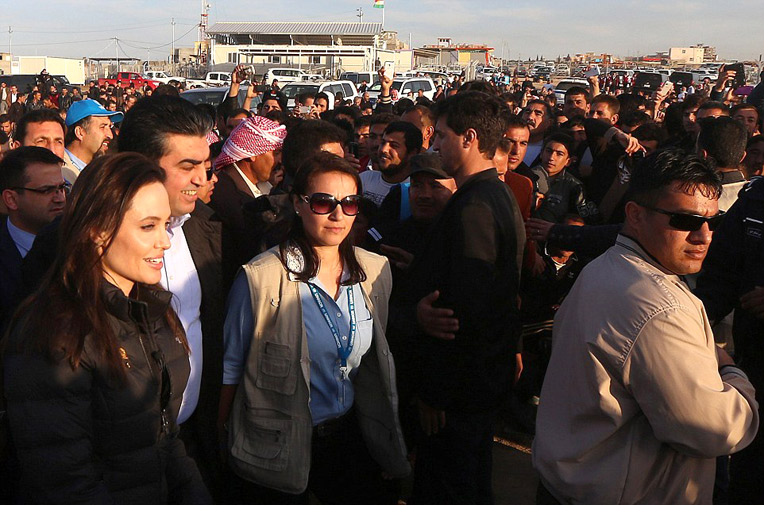 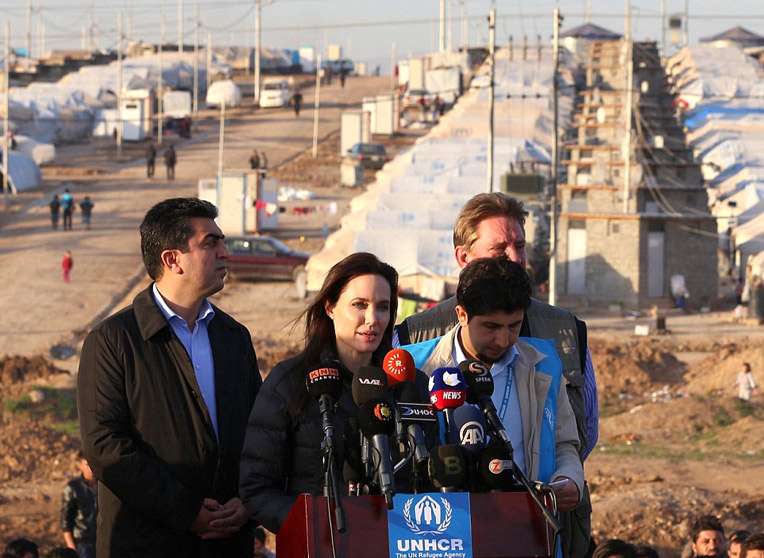