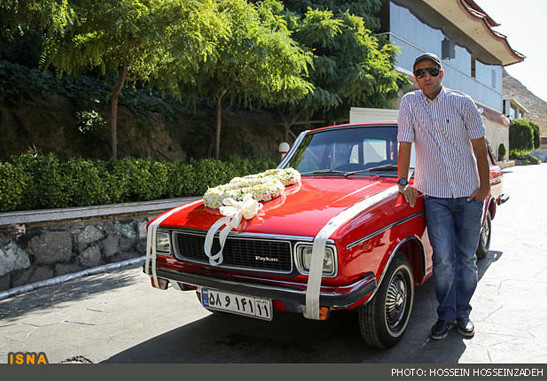 The Paykan was an automobile produced by IRKhodro. The car was very popular from the late 1960s to the late ’90s. The Paykan design was based on the 1967 Hillman Hunter, which was originally designed and manufactured by the British Rootes Group. There was some news made last week about Ali Karimi’s Paykan being sold in a charity auction. Mohammad Ali Karimi Pashaki born 8 November 1978 is a retired homeland footballer. He has played for Fath , Persepolis, Al-Ahli Dubai, Bayern Munich, Qatar SC, Steel Azin, Schalke 04, Tractor Sazi, and the  national team for which he scored 38 goals in 127 appearances. In 2004 he became the fourth homeland player to win the Asian Footballer of the Year. He announced his retirement at the end of the 2013–14 season and, on 11 April 2014, played the final game of his 18-year career.Karimi’s professional career began with Fath , where he made his first-team debut in 1996 aged 18. He then played three seasons with Persepolis, winning the Iranian league twice and the Hazfi Cup once with the club. 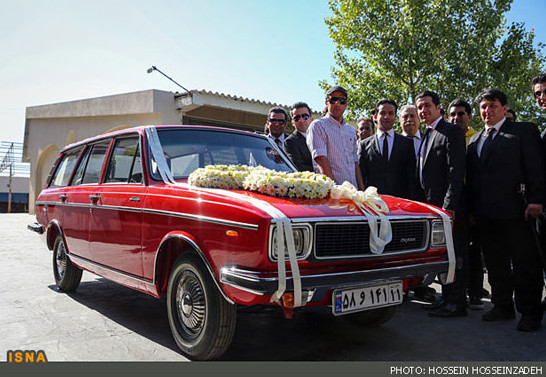 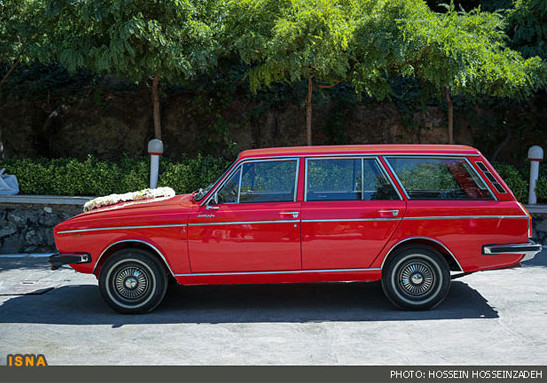 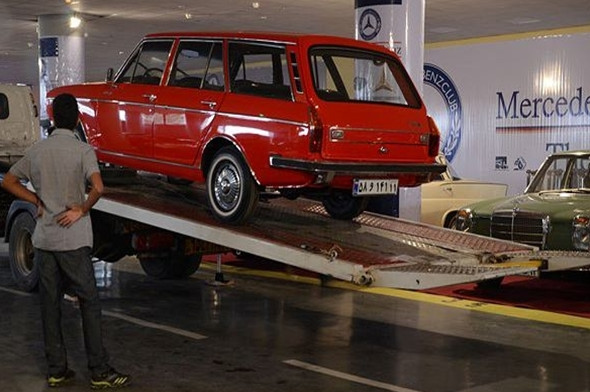 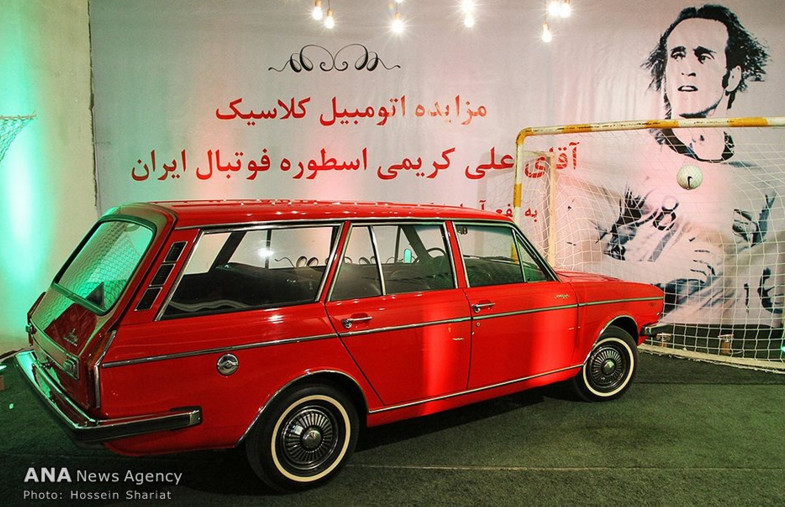 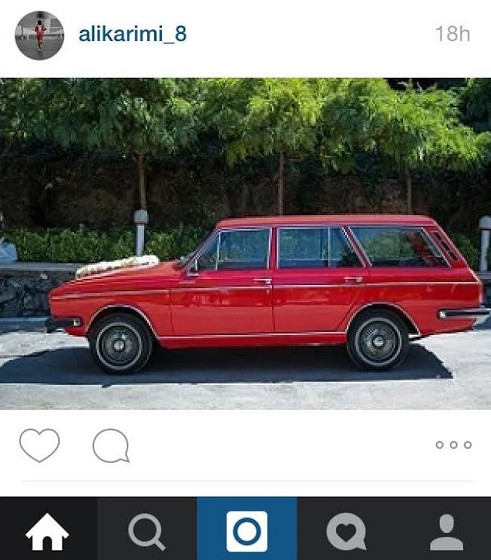