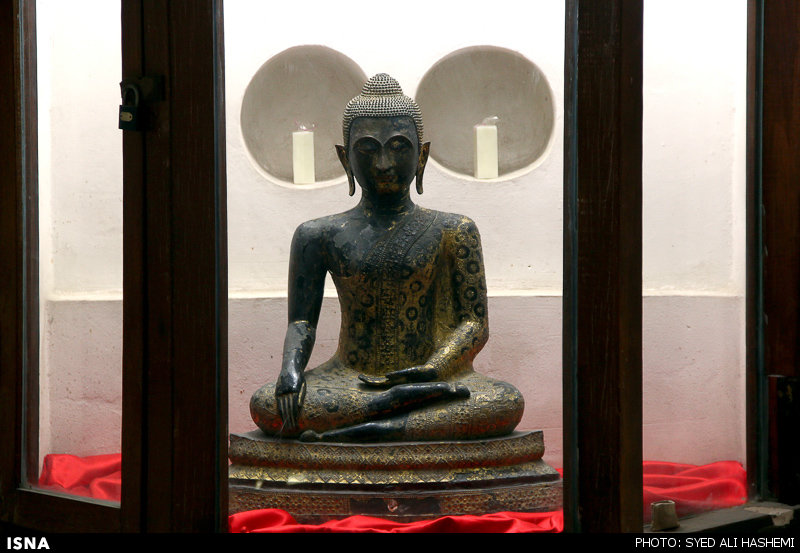 In Theravada Buddhism, Buddha refers to one who has become enlightened through their own efforts and insight, without a teacher to point out the Dharma (Sanskrit; Pali dhamma; “right way of living”). A samyak sambuddha teaches the dharma to others after his awakening. A pratyeka-buddha also reaches Nirvana through his own efforts, but does not teach the dharma to others. An Arhat needs to follow the teaching of a Buddha to attain Nirvana, but can also preach the dharma after attaining Nirvana. In one instance the term buddha is also used in Theravada to refer to all who attain Nirvana, using the term Sāvakabuddha to designate an Arhat, someone who depends on the teachings of a Buddha to attain Nirvana. 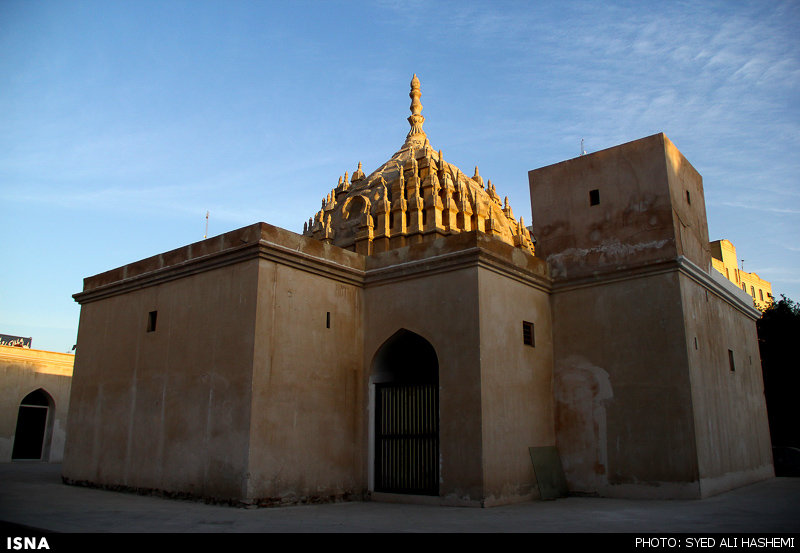 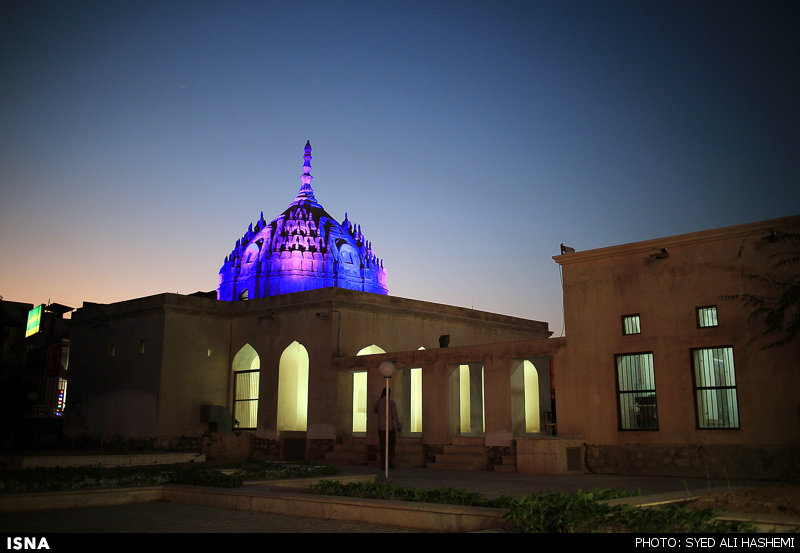 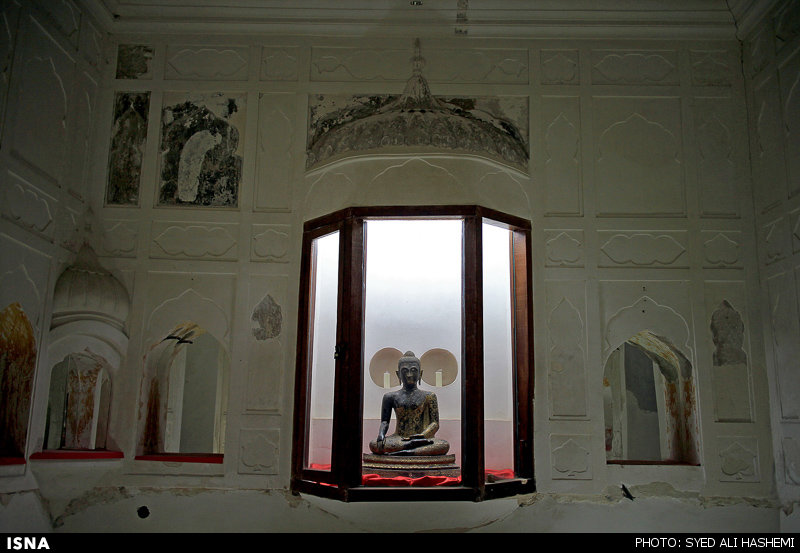 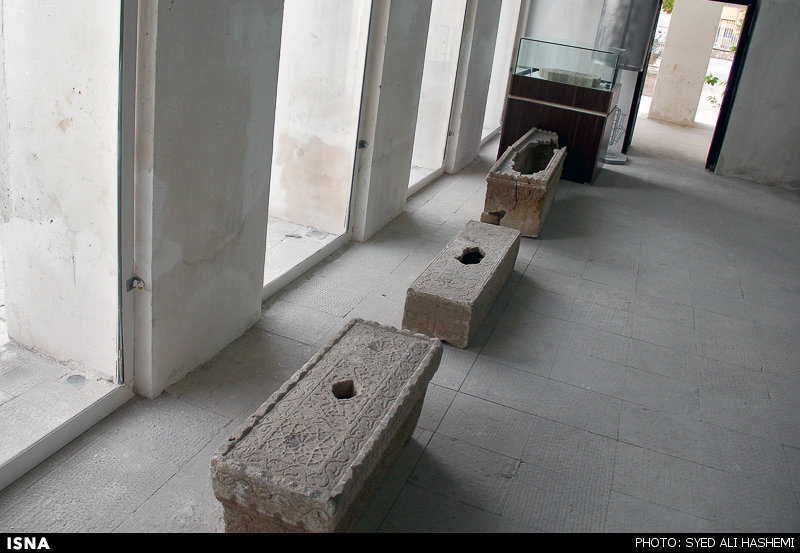 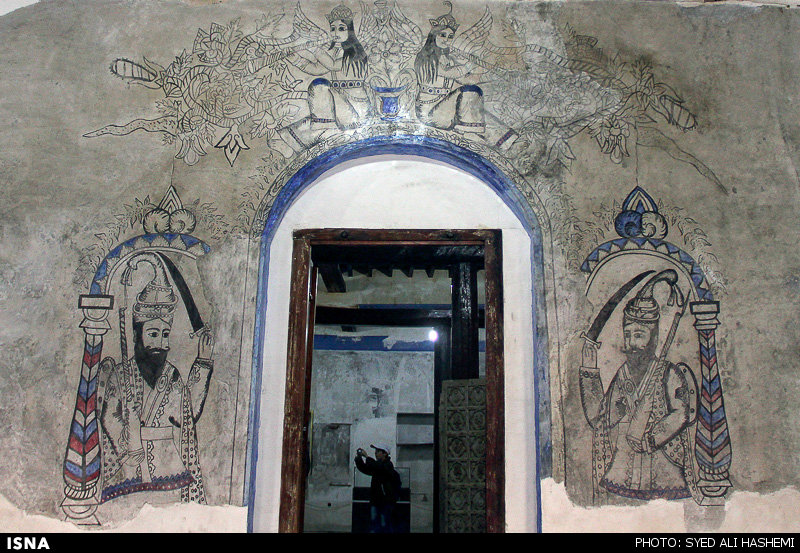 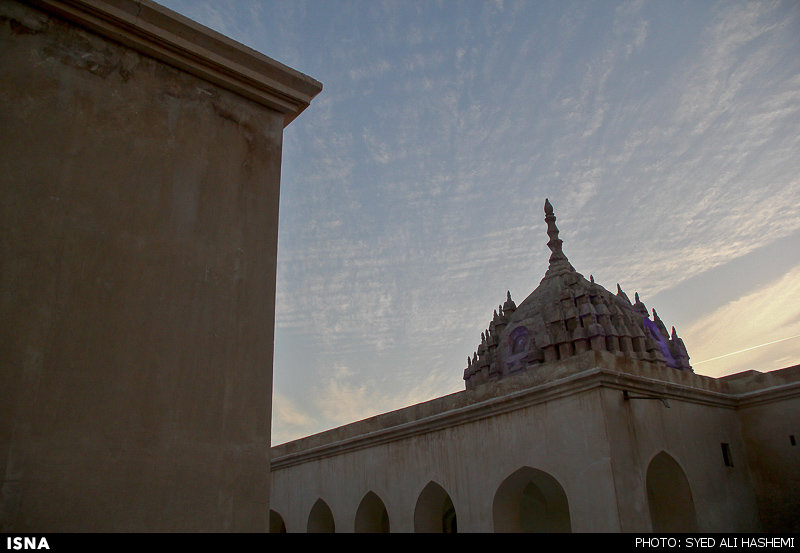 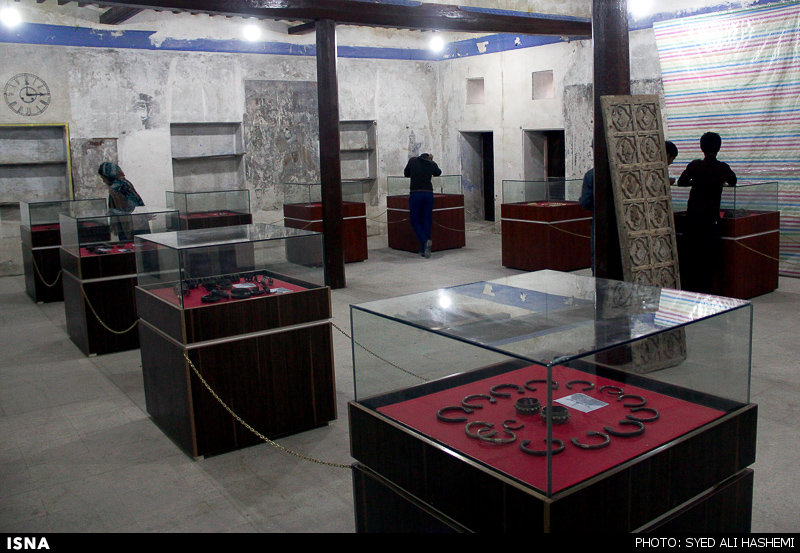 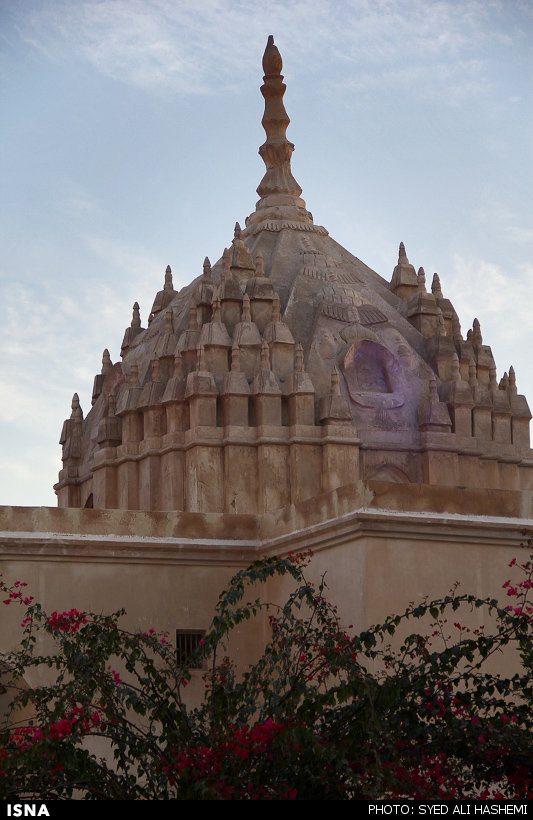