Celebrities Who Decided to Get Rid of Their Tattoos

This actress had several tattoos in honor of her former husband, basketball player Tony Parker. The first one was on her neck, and it said “Nine,” like the number on the jersey the player wore when he played for the NBA’s San Antonio Spurs. Another very visible tattoo she had was the one with the date of their wedding, “July 7, 2007” written in Roman numerals (VII-VII-MMVII). It used to be on her right wrist, but later on when they divorced, Eva immediately went to remove the artwork that once symbolized her love for the French basketball player. 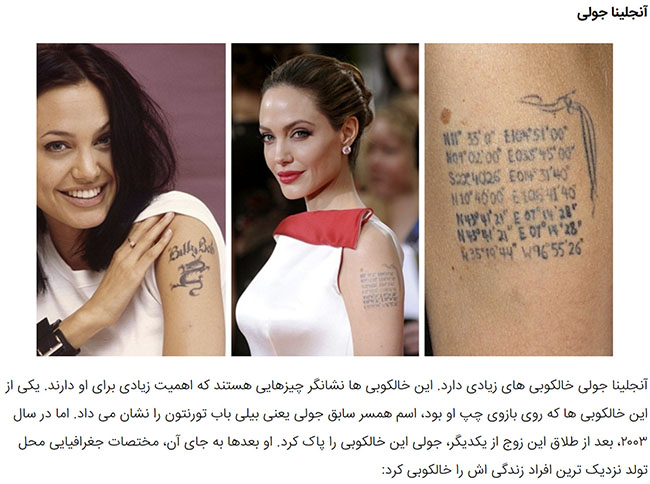