Celebrities you didn’t realize were refugees

The day Nazis began to invade Czechoslovakia, the future author of classic plays like “Arcadia” and “Rosencrantz and Guildenstern Are Dead” fled the war and escaped the Nazi mass murder of Jews. His parents took him to Singapore, one of the countries where his father’s company was resettling employees. Nazis murdered his four grandparents, who could not leave. 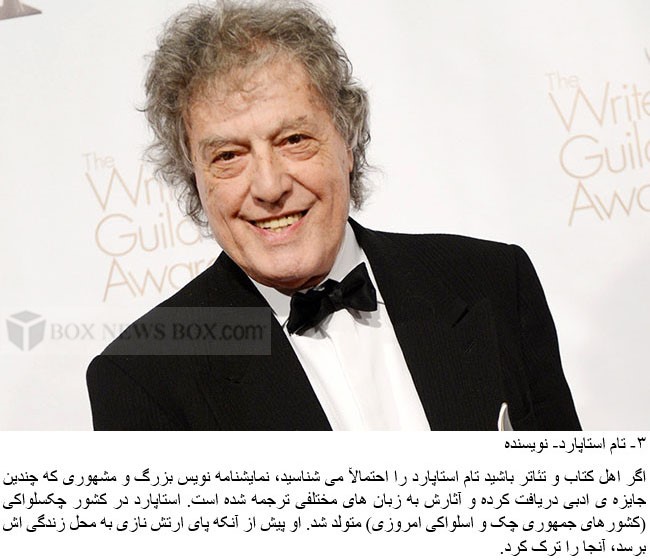