She started the year with a L’Uomo Vogue cover which came with the headline “Big in 2015″, followed by an appearance on the cover of L’Officiel Singapore, and subsequently there was the announcement of her fall/winter ’15 campaign for Roberto Cavalli, under the creative direction of long-time friend Peter Dundas. Add to that, her recently announced role as the U.S. ambassador of fast-fashion retailer Topshop, and a judging gig on Project Runway. Multi-platinum, Grammy award-winning artist Ciara, seems to be more relevant in fashion than ever before. But despite her love affair with the world of ready-to-wear, the 29-year-old says music will always be her greatest love of all. “I’m super happy with the sales of the new album,” she says, though her management wasn’t willing to disclose the exact numbers yet, as “Jackie” dropped a bit over two months ago. 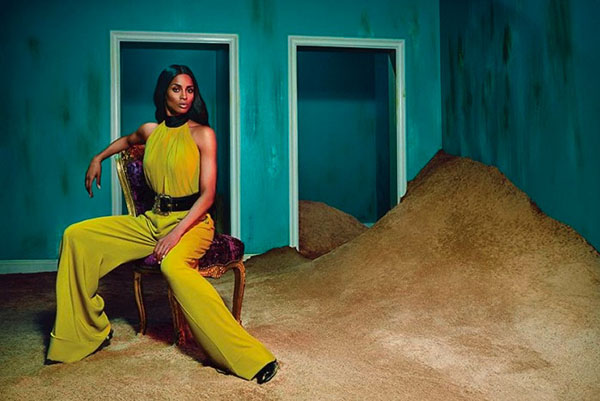 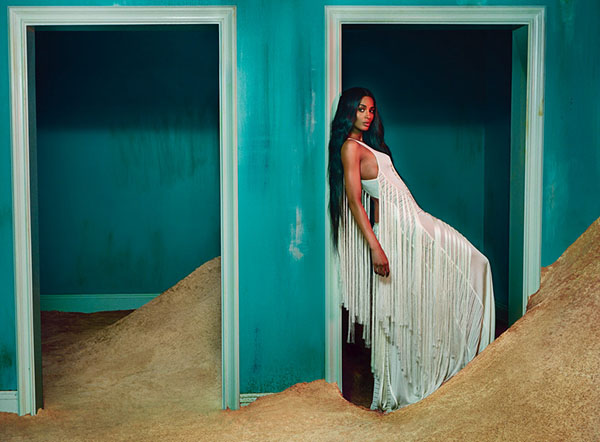 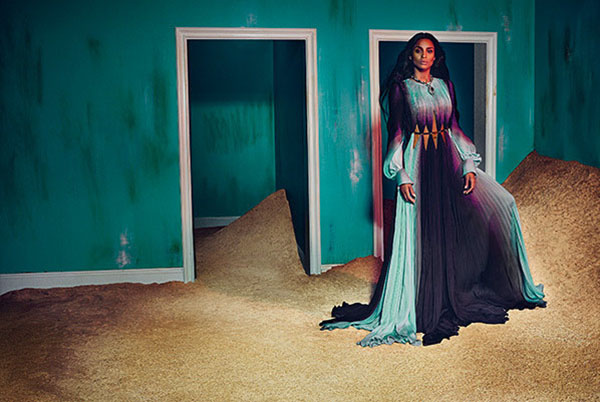 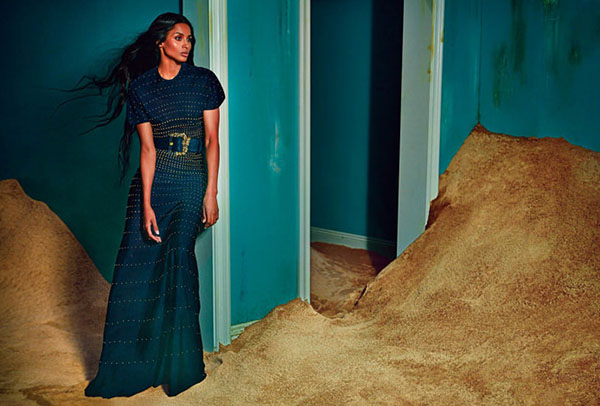 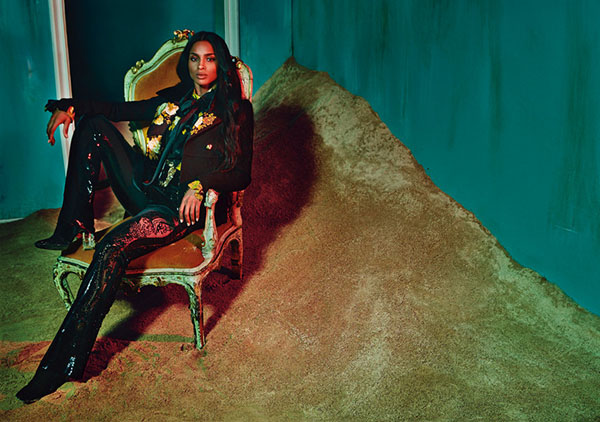