Prince Reza and Princess Yasmine : meet with the legendary Googoosh at Concert hall in Washington DC.Faegheh Atashin ( born May 5, 1950 ), also known by her stage name Googoosh‎‎), is a singer and actress of Azeri origin. She is known for her contributions to Persian pop music, but also starred in a variety of movies from the 1950s to the 1970s. 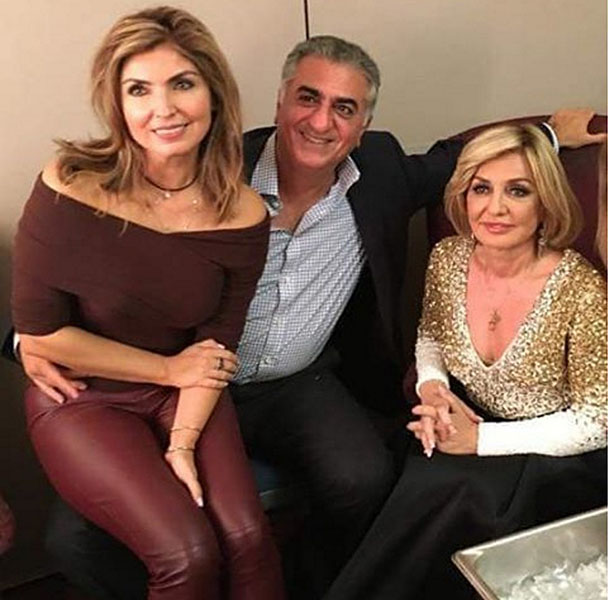