Princess Haya Al Hussein is said to be seeking a divorce after initially fleeing to Germany where she sought political asylum. Unconfirmed reports in Arab media suggest a German diplomat helped her ‘escape’ from Dubai leading to a potential diplomatic crisis between the two countries. 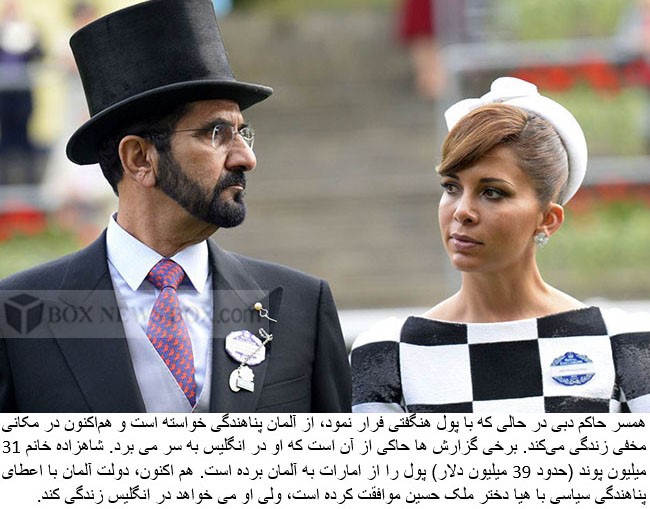