Erstella Nouri and Max Amini in the U.S

Estrella Nouri is an actress, known for Queen Sugar (2016), 2 Broke Girls (2011) and Shadow Wolves (2019). Max Amini (born in Tucson, Arizona) is a comedian. He is trilingual in English, Persian and Azerbaijani. As an actor, Max has numerous film and television credits including NBC’s Heroes, regular appearances on Comedy Central’s Mind of Mencia, and a leading role in the film How Beer Pong Saved my Life. 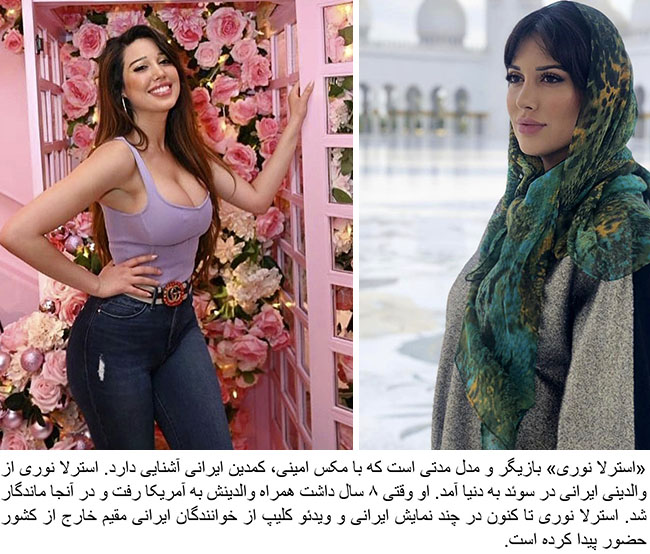