Following the Ibiza affair, Austrian president Alexander Van der Bellen named Bierlein interim chancellor on 30 May 2019, after a parliamentary motion of confidence dismissed the government of Sebastian Kurz. She is the first woman in this role in Austria and is expected to serve until the next government is sworn in after the upcoming national elections, which are slated to take place no later than September 2019. Bierlein is unmarried and has no children. 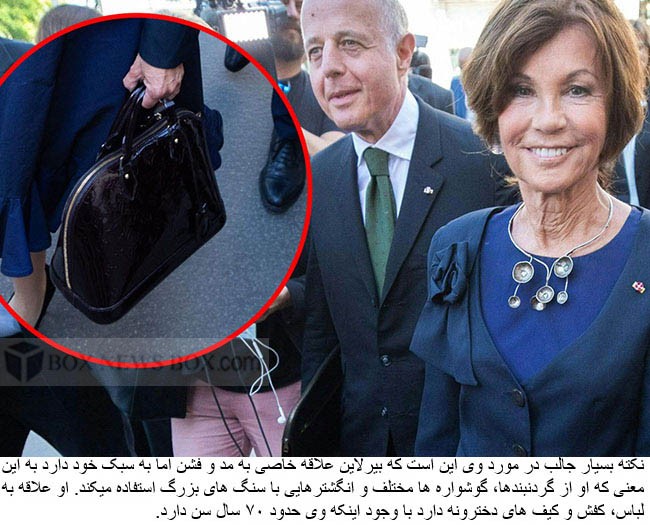