Farah Pahlavi (born 14 October 1938) is the widow of Mohammad Reza Pahlavi and was the Shahbanu (empress). Farah was born into a prosperous family, whose fortunes were diminished after her father’s early death. While studying architecture in Paris, she was introduced to the Shah at the Embassy, and they were married in December 1959. 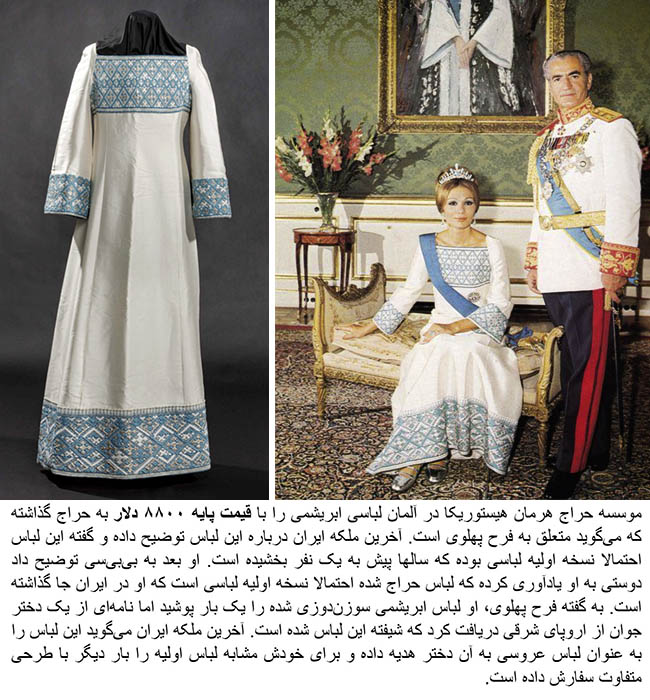