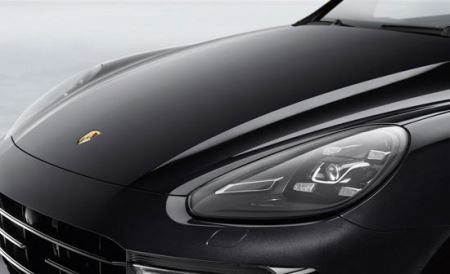 the Fastest SUV in the world

Porsche has traveled to the Detroit Motor Show to introduce the 2015 Cayenne Turbo S, the fastest and most expensive SUV it has ever offered. The Turbo S sits at the very top of the Cayenne hierarchy.Power for the Turbo S is generated by a twin-turbocharged 4.8-liter V8 engine that makes 570 horsepower and a massive 590 lb-ft. of torque. The SUV sprints to 60 mph from a dead stop in 3.8 seconds and reaches an Autobahn-worthy top speed of 176 mph. The 2015 Porsche Cayenne Turbo S will go on sale in Germany in the second quarter of 2015 with a base price of €166,696, a sum that converts to nearly $200,000 U.S. availability and pricing information will be published in the coming months. 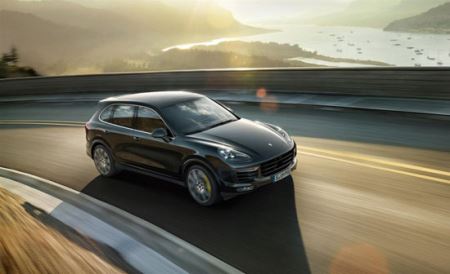 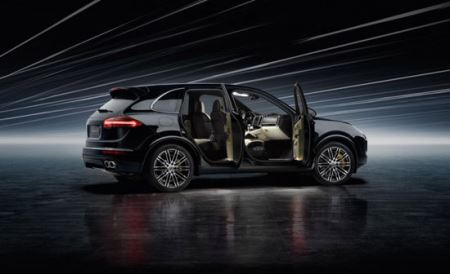 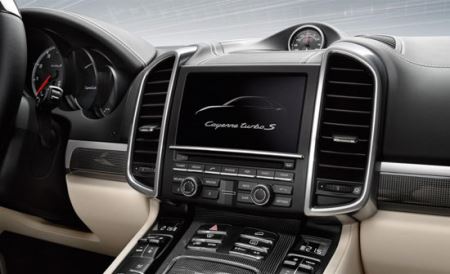 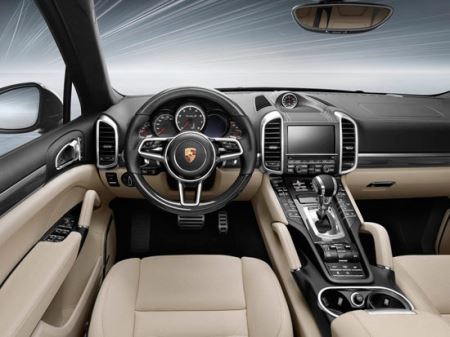 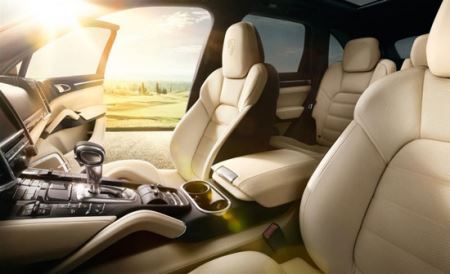 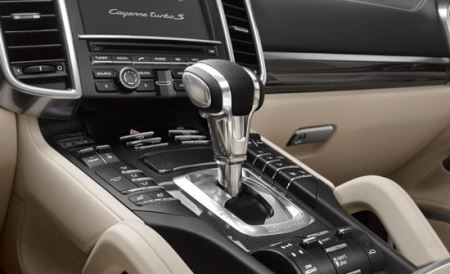