Fighting for crown not an option: ex-Miss GB Zara Holland

The 20-year-old, from North Ferriby in East Yorkshire, was stripped of her title after she was shown getting intimate with 24-year-old scaffolder Alex Bowen on the Love Island reality television show.She initially chose to stay on the ITV2 programme after finding out she had lost her title, but left days later when her mother, Cheryl, fell ill.A petition set up by fans who want her to be reinstated as Miss Great Britain has garnered more than 19,000 signatures so far. Here is the link to her Instagram. 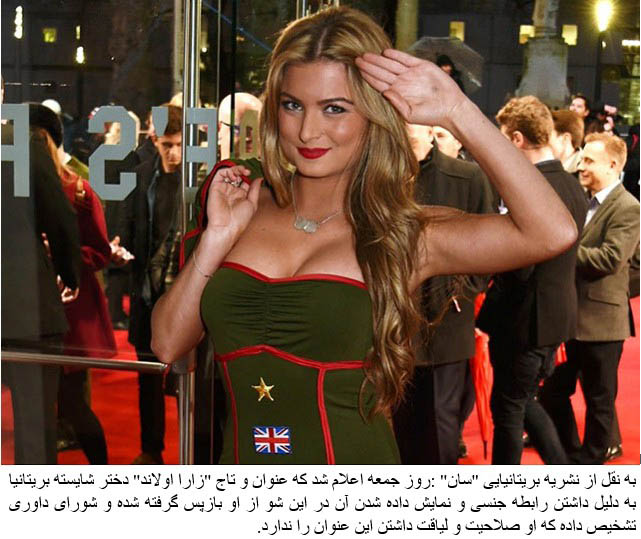