Golshifteh Farahani: «I am a crazy flower in love» 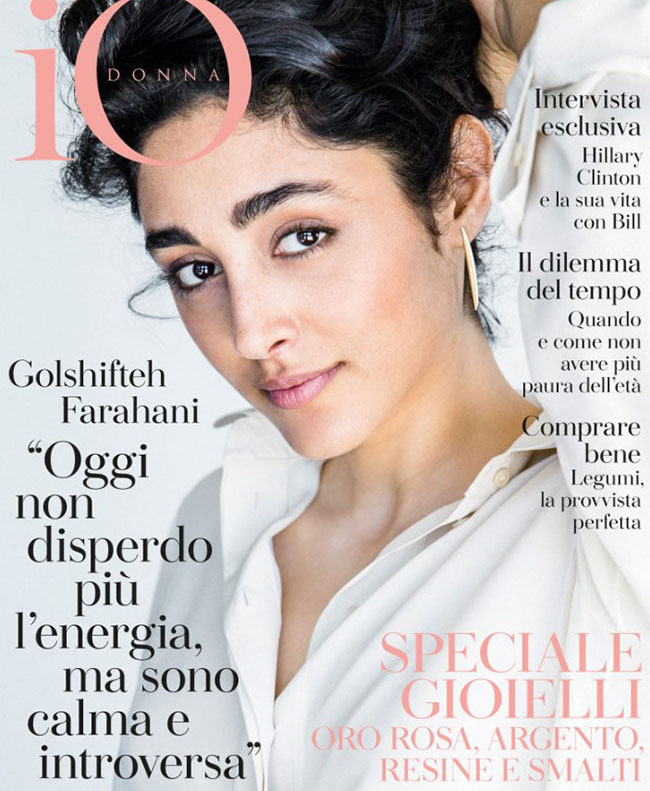 Golshifteh Farahani is an actress and singer. She has appeared in 35 films, many of which have received international recognition. She was nominated for the Most Promising Actress Award for The Patience Stone at the 2014 Cesar Awards in France, and won the Best Actress Award for Boutique from the 26th Nantes Three Continents Festival (France). In recent years, she has had prominent roles in movies by well-known and international directors, including Asghar Farhadi, Bahman Ghobadi, Rasool Mollagholipoor, Jim Jarmusch, Ridley Scott, Joachim Rønning and Espen Sandberg.