Irrfan Khan is already an established name in Hollywood. The versatile actor will soon be seen playing husband to Iranian-French actress Golshifteh Farahani in Anup Singh’s ‘The song of Scorpions’. The film was extensively shot in Rajasthan in August 2015 and will be releasing soon. Here is the first look of Irrfan Khan and Golshifteh Farahani from the film. 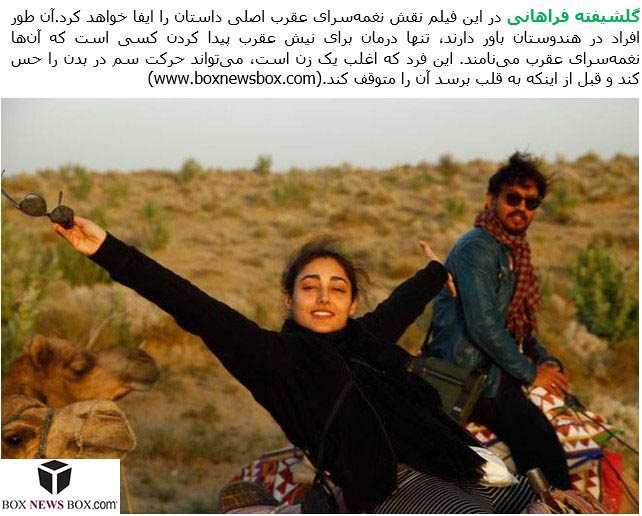