Googoosh’s Grandchildren in the U.S

Googoosh’s first husband was Mahmoud Ghorbani, a music promoter who had helped Googoosh make a name for herself throughout the 1960s. Googoosh and Ghorbani married in February 1967. They had a son, Kambiz. After about six years of marriage, Ghorbani and Googoosh divorced in late 1972. In 1975, Googoosh married actor Behrouz Vossoughi; they divorced fourteen months later in 1976. During their brief marriage they were considered to be the country’s biggest celebrity power couple. 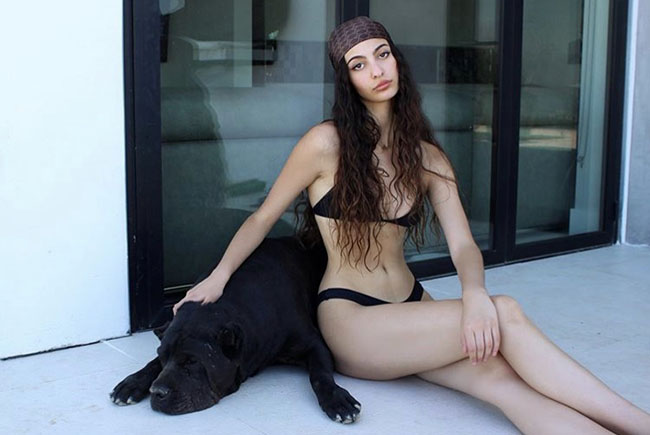