In an open court hearing published in the then-open newspapers, publicly confessed in the court that Takhti was arrested due to his support of and collaboration with ‘Nehzat Azadi’ (a moderate anti-government movement lead by Mr. Bazargan and Taleghani during the Shah’s rule); openly described in the hearings the gruesome torture of Mr. 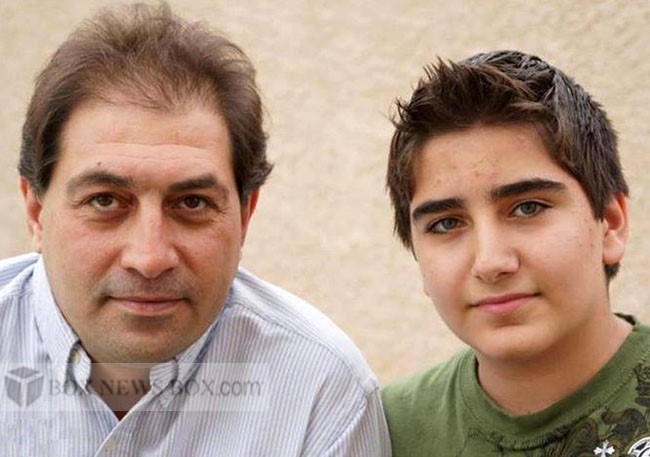