Habib Mohebian ( 26 September 1947 – 10 June 2016), commonly known as Habib, was an Iranian singer-songwriter. He first became passionate about music and playing guitar in the last years of high school. He participated in a nationwide competition held by the Iranian Radio and Television Broadcasting and was chosen as one of the 16 short listed candidates. Later he moved to the United States but returned home to Iran in 2009. Habib died on June 10, 2016 in Ramsar, Mazandaran, Iran, due to cardiac arrest. 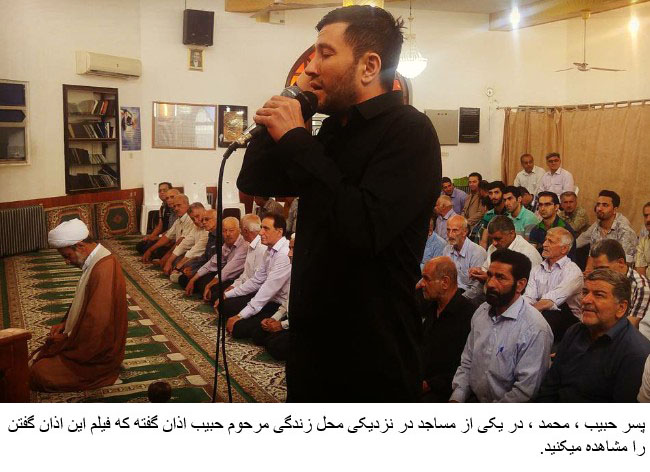 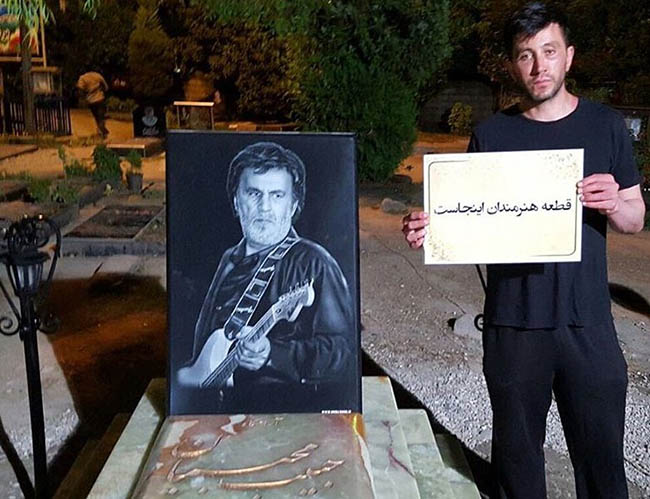 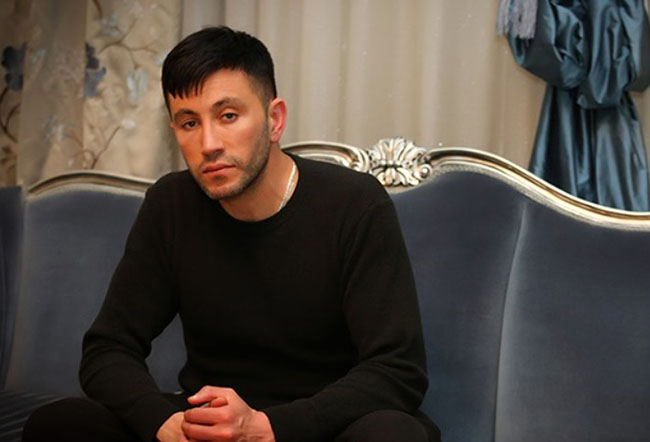