Valentina Ivanovna Matviyenko born 7 April 1949), is a Russian politician who was Governor of Saint Petersburg from 2003 to 2011, and has served as Chairman of the Federation Council since 2011. Matviyenko was considered, until recent years, to be the highest-ranking female politician in Russia. 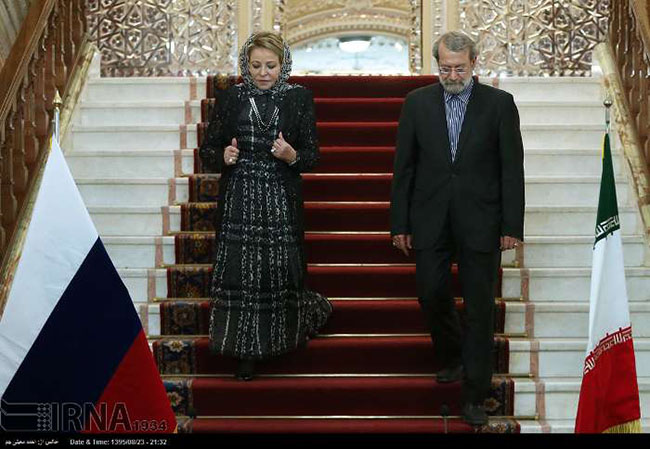