Highlights of The Quds’ day in the capital

Quds Day, officially called International Quds Day, is an annual event held on the last Friday of Ramadan that was initiated by the Islamic Republic of in 1979 to express support for the Palestinians and oppose Zionism and as well as Israel’s occupation of Jerusalem and Jewish settlements in Israeli-occupied territories. 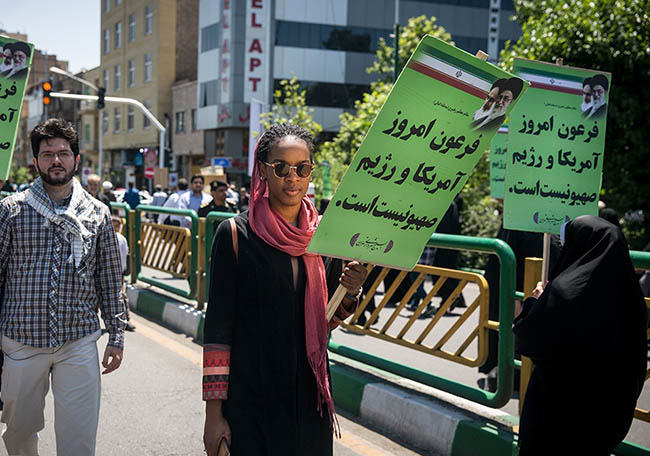