Highlights of Turkish Airlines World Golf Cup in the Capital

The Turkish Airlines Open is a European Tour golf tournament played annually in Turkey since 2013. In both 2013 and 2014 the tournament was the penultimate event of the European Tour Final Series. World Golf Ranking three weeks before the event, four tournament invitations, three Turkish players invited by the Turkish Golf Federation, with the remainder from the 2014 Race to Dubai to make up a field of 78. 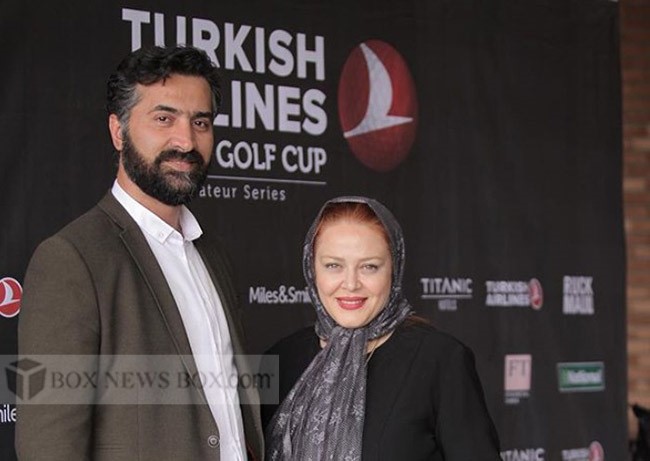