Honda business jet for about $4.5 million

The business jet, which can seat up to seven and lists for about $4.5 million, will be reaching customers at least five years behind schedule. Honda says it has received more than 100 orders, primarily from customers in North America and Europe.Michael Whalen, a hospitality industry executive, says he placed a deposit for a HondaJet in 2007 to replace his slower, propeller-driven King Air. Whalen is founder and CEO of a company that runs hotels and restaurants in a half dozen Midwestern states from Moline, Illinois, a city with few direct flights. Now his Heart of America Group is expanding into Wyoming, Colorado and Texas. 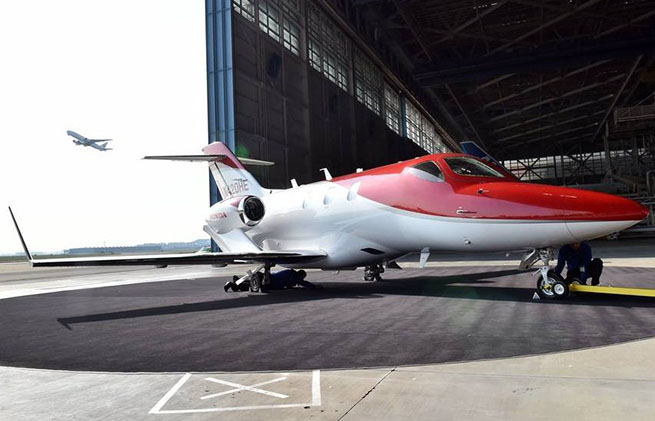 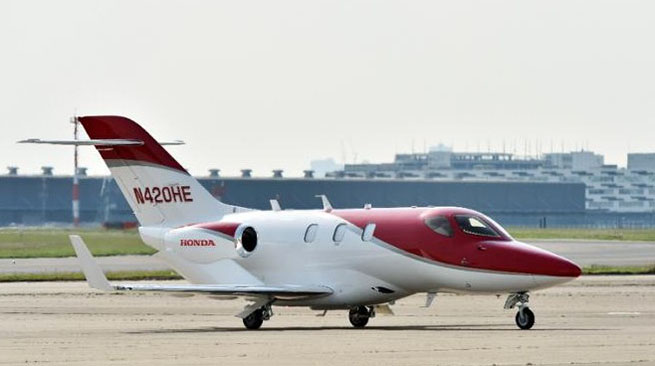 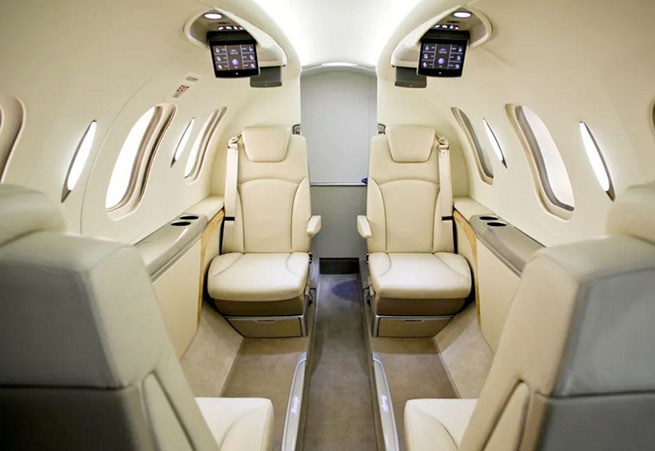