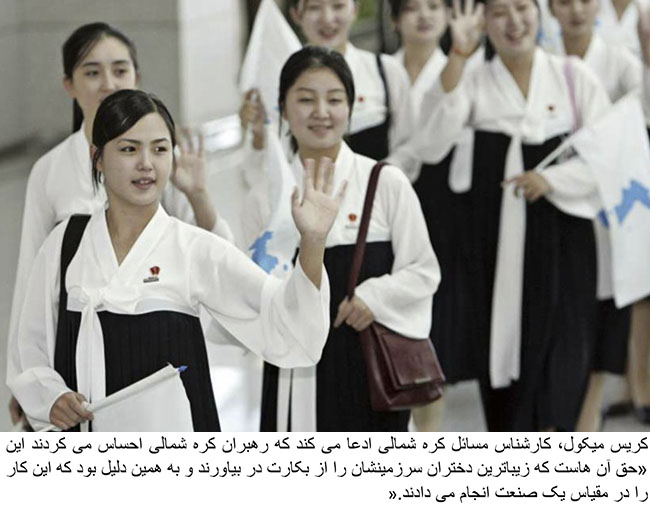 Kim Jong-un has ordered for the executions of six people connected to a high-class prostitution ring of top university students this week. The condemnation came months after the North Korean ruler ordered for a crackdown on teenagers having and blamed the rise on “decadent capitalist influence”. Despite the strong stance from the hermit state, the nation has a dark history that prominently featured the use of sex workers by the elite.