How to be successful as a singer like Jamshid in the U.S

Jamshid Kheyri Moghadam known as Jamshid (September 1973 in) is a famous singer. He currently lives in Los Angeles, he was educated in civil engineering , you’ve seen from him a few Kurdi pieces in between songs, but mostly Persian and sings type of pop. He often gives his songs as singles and has released a total of four albums out. 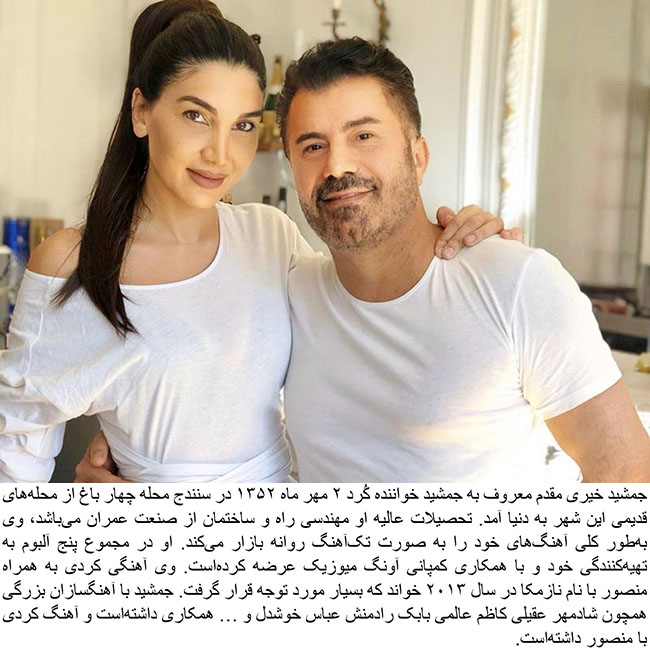