In a single scene through Rome alone, where Bond’s Aston Martin DB10 is chased by a baddie in the Jaguar C-X75, “millions of worth of high-performance vehicles were written off,” writes the ​Daily Mail. ​Allegedly, seven Aston Martin DB10s were wrecked during other stages of filming.Chief stunt coordinator Gary Powell said​, “We set the record for smashing up cars on ​Spectre. ​In Rome, we wrecked millions of pounds worth. They were going into the Vatican at top speeds of 110 mph. We shot one entire night for four seconds of film.” 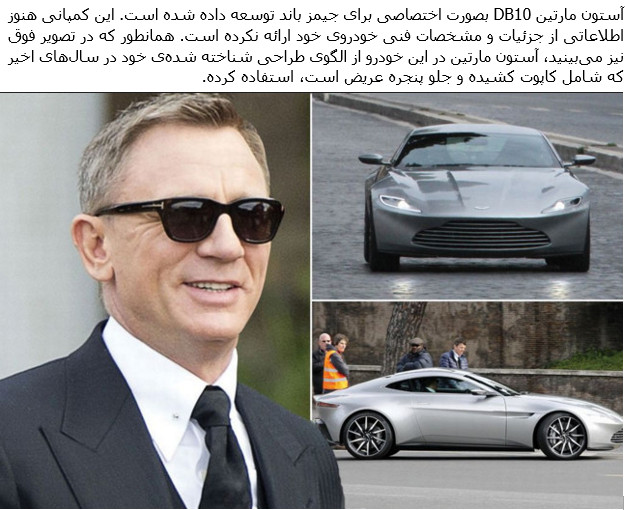