As if this weren’t enough, Lopez just released her new song, “Limitless,” for the soundtrack of her upcoming film, Second Act. She performed the moving anthem at this year’s American Music Awards, opening up to ET’s Keltie Knight about the song before the epic performance. 49-year-old American singer Jennifer Lopez dressed in quite open pants to film the clip. It is noteworthy that the outfit for the actress was made by the Ukrainian designer from Odessa, Natalia Zinko. She wrote about it in her own Instagram. 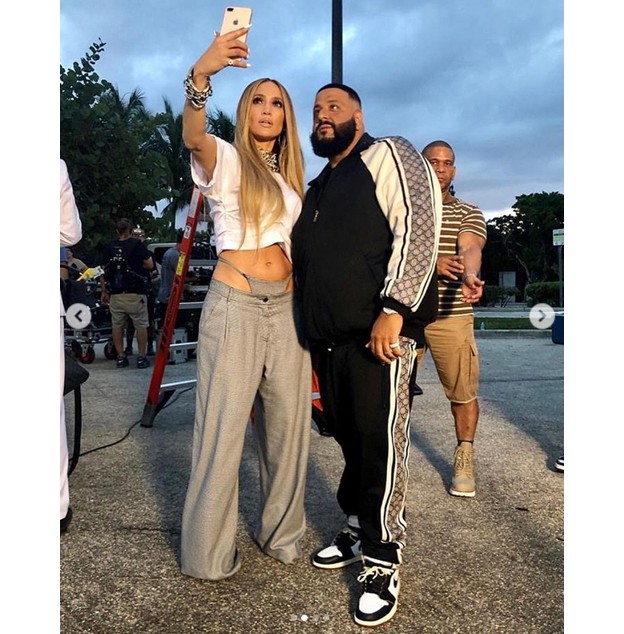