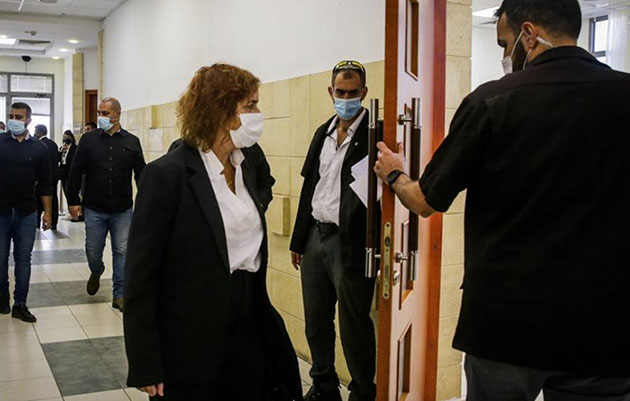 The premier’s lawyers have repeatedly moved to delay and discredit the proceedings, filing complaints against the prosecution, alleging “criminal tactics” had been used against them, calling for changing the indictment against the prime minister, and claiming that police investigators had used illegitimate means to secure evidence, thus rendering the charges moot.