The chef, who worked for ex-North Korean leader Kim Jong Il and now runs a Japanese restaurant in Pyongyang, aired his grief over only being able to serve North Korean fish on Fuji TV Monday. Kenji Fujimoto, as he goes by, returned to Japan in 2011 after being Kim’s household chef since the late 1980s, but returned in August 2016 to open Takahashi in the high-end Nakwon department store frequented by the elite. 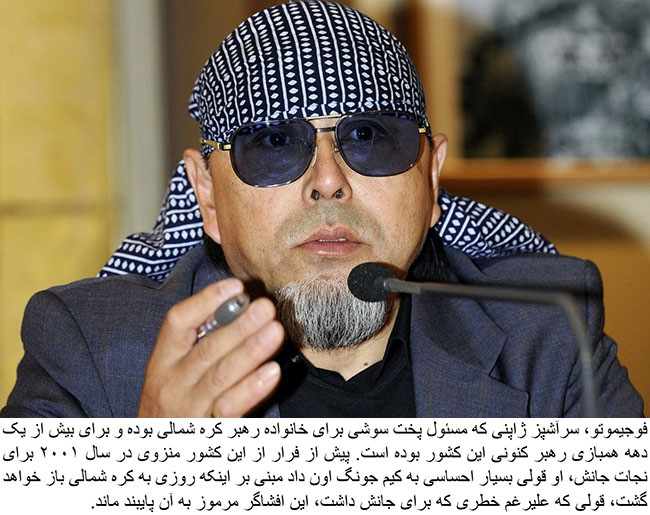