Klaus Meine (born 25 May 1948) is a German vocalist, best known as the lead singer of the hard rock band Scorpions. He and guitarist Rudolf Schenker are the only two members of the group to appear on every Scorpions album. Meine was placed at 22 on Hit Parader’s Top Heavy Metal Vocalists of All Time list in 2006. Now he is visitng Tehran because of his friend Prof. Samii. 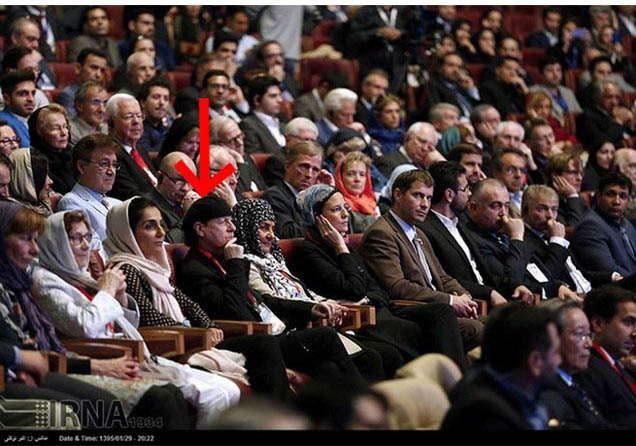 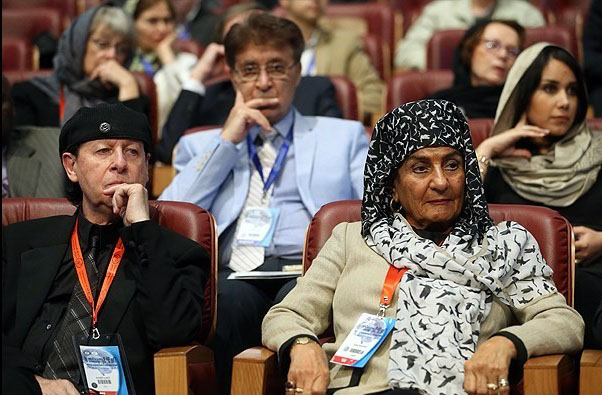 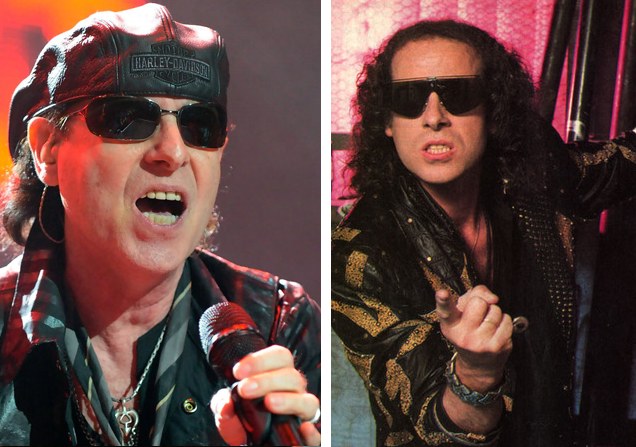