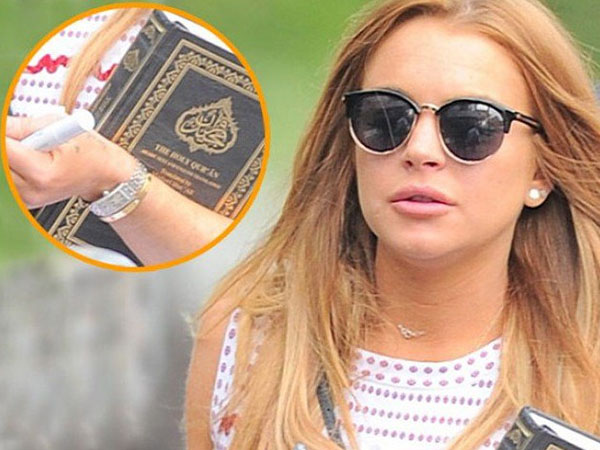 Hollywood star Lindsay Lohan has been pictured carrying a copy of the Quran in New York, sparking speculation that she is converting to Islam. In the pictures obtained by TMZ, the 28-year-old Mean Girls actress can be seen holding the Muslim holy book in her arm, after completing her first day of community service in Brooklyn, New York. Lohan, who is of Irish and Italian heritage and was raised as a Catholic , first hinted that she was exploring the religion in April when she attempted to post an Arabic message on Instagram. 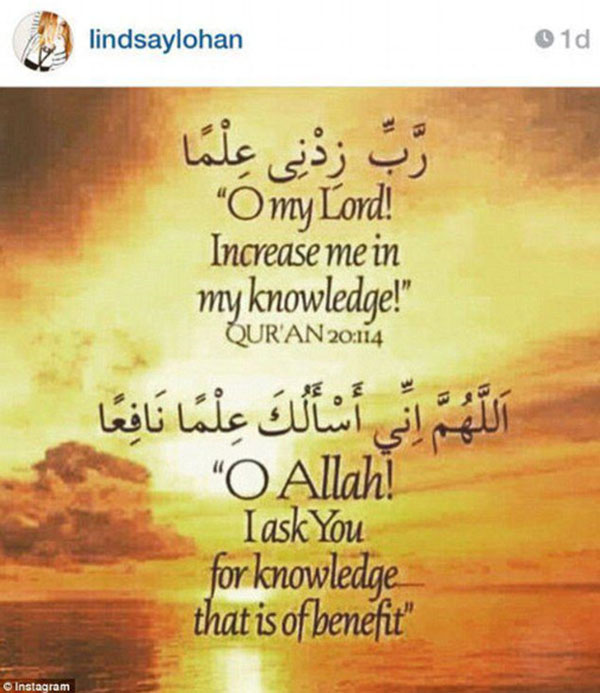 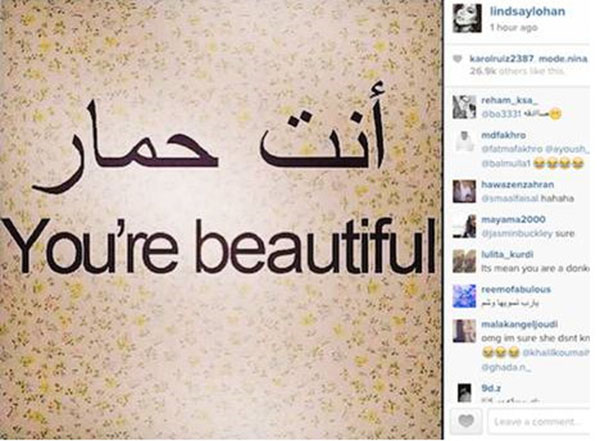 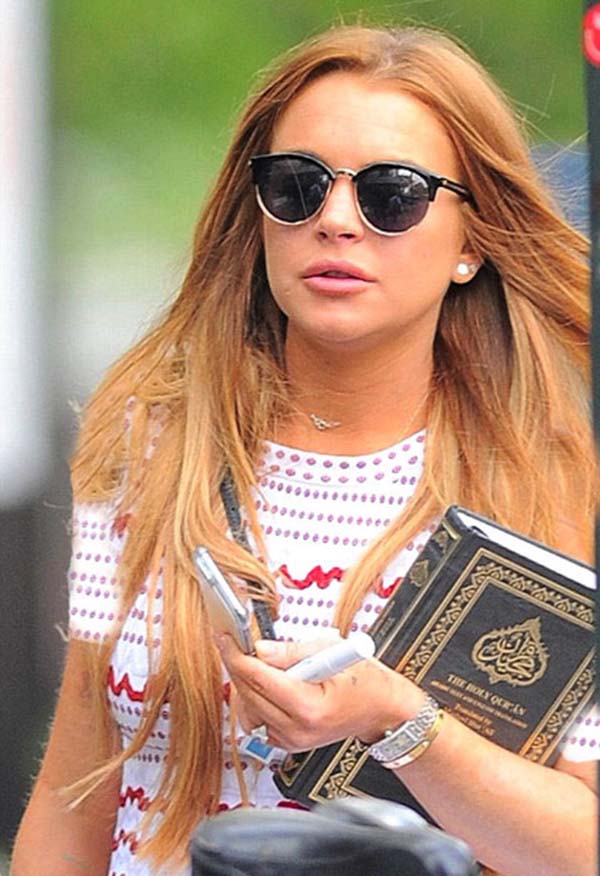 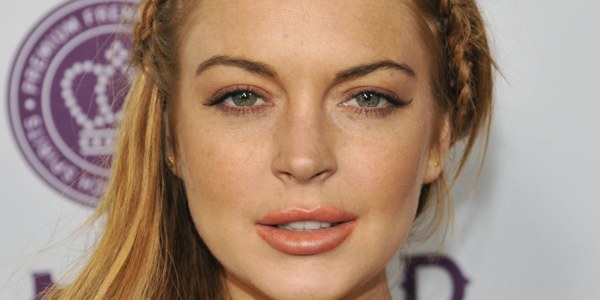