Pardis C. Sabeti born December 25, 1975 is an Iranian-American computational biologist, medical geneticist and evolutionary geneticist, who developed a bioinformatic statistical method which identifies sections of the genome that have been subject to natural selection and an algorithm which explains the effects of genetics on the evolution of disease. In 2014, Sabeti headed a group which used advanced genomic sequencing technology to identify a single point of infection from an animal reservoir to a human in the Ebola outbreak in West Africa. 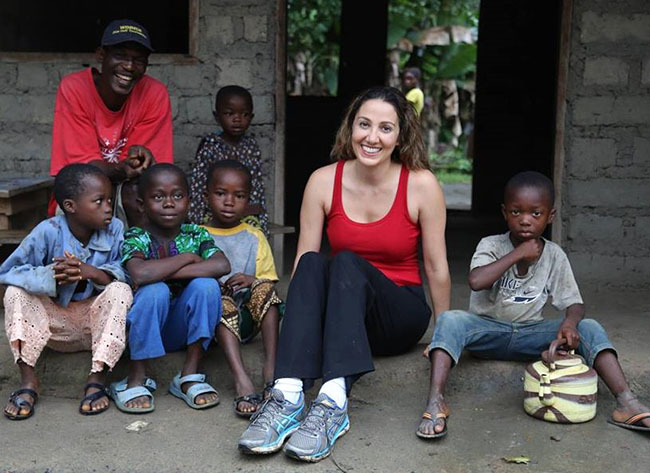