Massive hard snow in the capital

Heavy snowfalls have forced airports and schools to close, while hundreds of cars have been blocked on highways out of the capital for hours.Tehran’s Imam Khomeini International and Mehrabad airports were shut due to poor visibility “until further notice,” state television said on January 28. 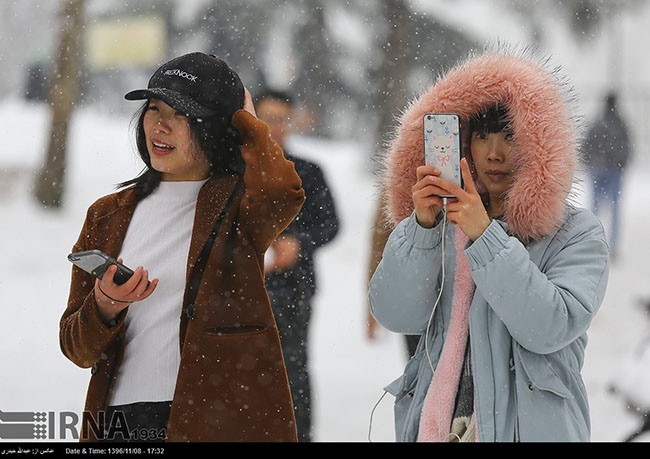