Max Amini born in Tucson, Arizona is a comedian. He is bilingual in English and Persian. He was raised on the West Coast and graduated from UCLA’s school of Theater, Film and Television in 2004. As an actor, Max has numerous film and television credits including NBC’s Heroes. He started to release some comedy episodes in internet and this is the first episode of “Asslan’ which are about the starting a conversation and relation with girls in Los Angeles! 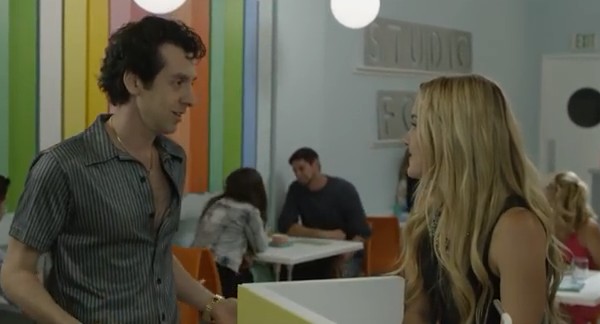 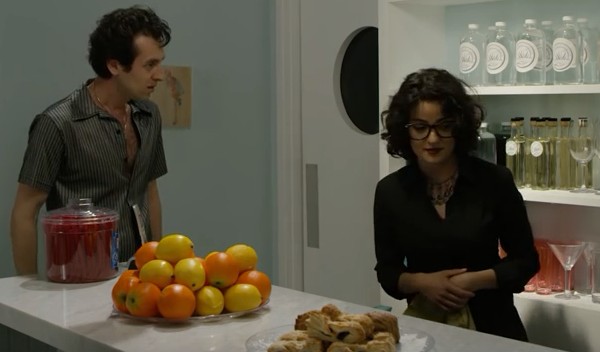