Michael Niavarani the most famous stand up comedian in Austria

Michael Niavarani (born April 29, 1968 in Vienna, Austria) is an Austrian-Persian stand-up comedian in the tradition of Austrian cabaret, an author and a TV and movie actor. Niavarani, whose comedic work often draws on his inter-cultural upbringing, is a central figure of the Austrian cabaret scene. Since 1992, he has been director of the Kabarett Simpl, a famous Viennese cabaret that opened its doors in 1912. In 2010, Niavarani won the Austrian Kabarett Award.He is also a three times winner of the Romy award. 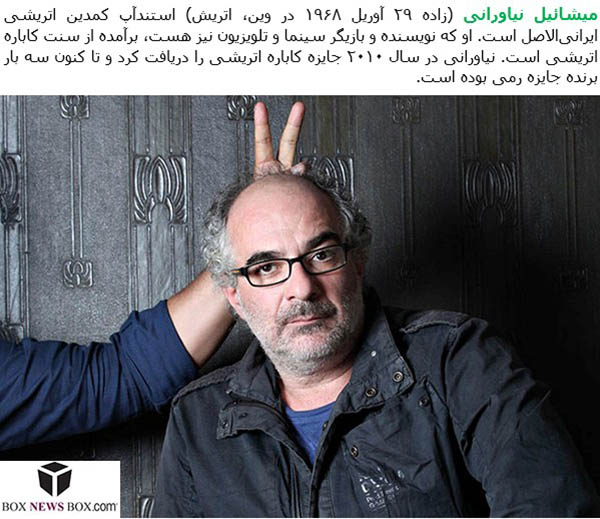 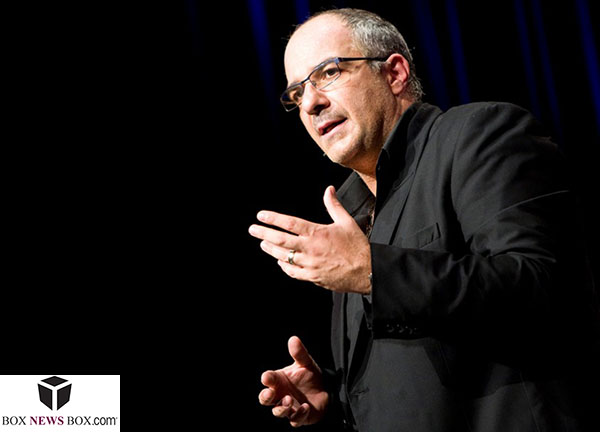 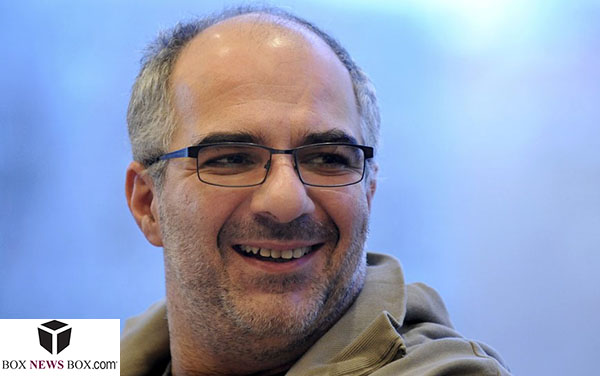 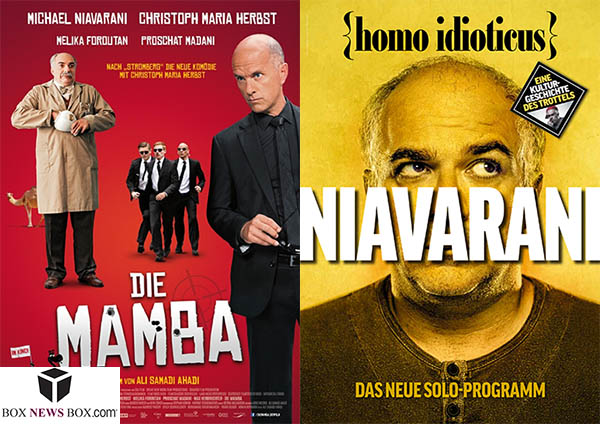 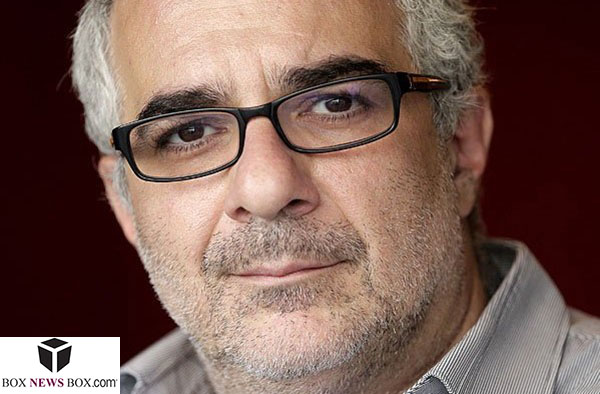