Stars that lost their lives because of a love for smoking

Among the cast and crew who filmed the 1956 film The Conqueror on location near St. George, Utah, 91 developed some form of cancer at various times, including stars Wayne, Susan Hayward, and Agnes Moorehead, and director Dick Powell. The film was shot in southwestern Utah, east of and generally downwind from the site of recent U.S. Government nuclear weapons tests in southeastern Nevada. Many contend that radioactive fallout from these tests contaminated the film location and poisoned the film crew working there. Despite the suggestion that Wayne’s 1964 lung cancer and his 1979 stomach cancer resulted from nuclear contamination, he believed his lung cancer to have been a result of his six-packs-a-day cigarette habit. 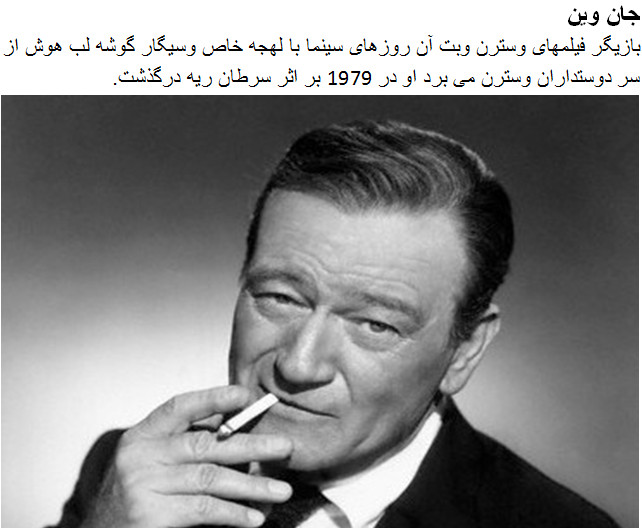