A petition demanding that Switzerland expels Vladimir Putin’s rumoured lover out of their country has hit more than 63,000 signatures. Olympic gymnast Alina Kabaeva, 38, is believed to have been sent to a private chalet in Switzerland earlier this month as Putin continues to wage war in Ukraine. Kabaeva is widely believed to be the Russian strongman’s mistress and mother to four of Putin’s children whom he has never officially recognised. 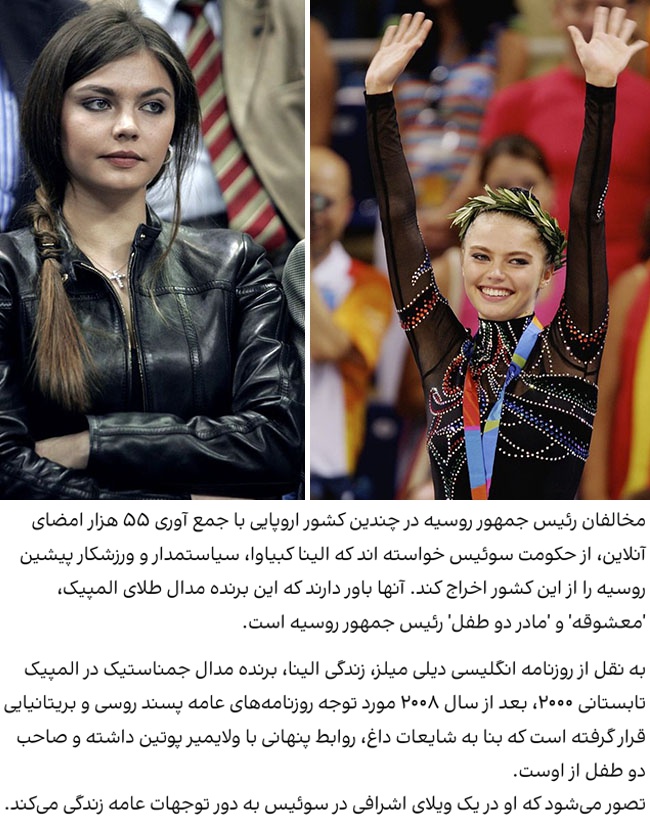