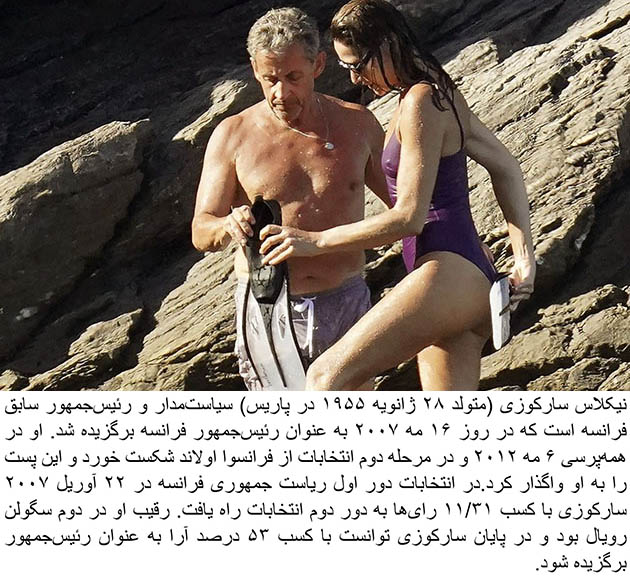 Former French President Nicolas Sarkozy appears to have put his worries behind him as he joined his wife and sister-in-law to relax in the sea in the French Riviera. The politician, 66, is currently awaiting a verdict after a month-long corruption trial concluded in June, during which the court sought to determine whether he broke laws on campaign financing in his unsuccessful 2012 re-election bid. If found guilty, he could face up to six months in jail and a fine of 3,750 euros.