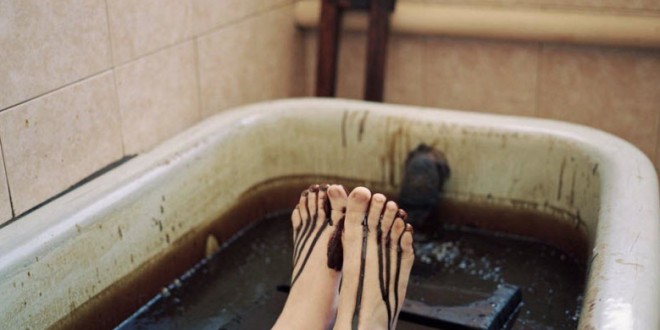 In the Azerbaijan city of Naftalan, 320 kilometers north-west of the capital Baku, crude oil is found in such abundance that people literally bath in it. During the Soviet era, Naftalan’s famous crude oil baths used to draw tourists from all over the Soviet Union. It is believed that Naftalan crude oil has medicinal properties and is good for treating skin conditions such as eczema and psoriasis, easing joint pains and generally calming the nerves. At their peak in the 1980s, Naftalan spas had 75,000 visitors a year. 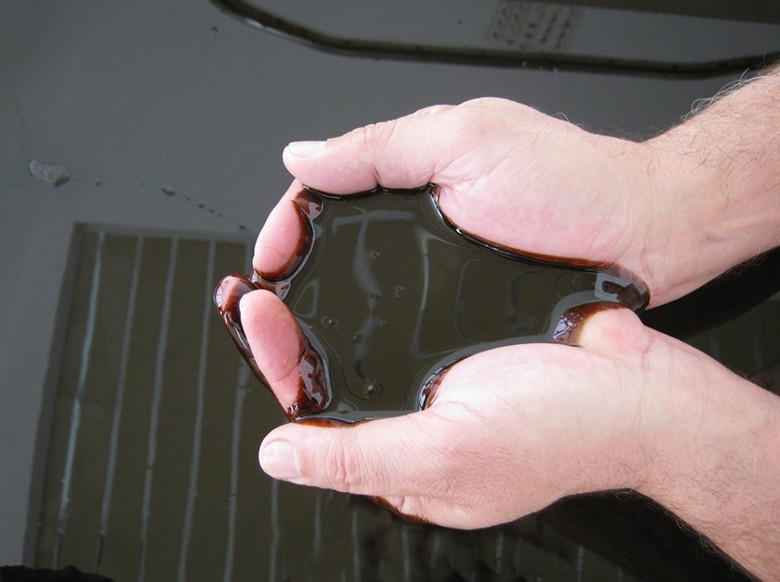 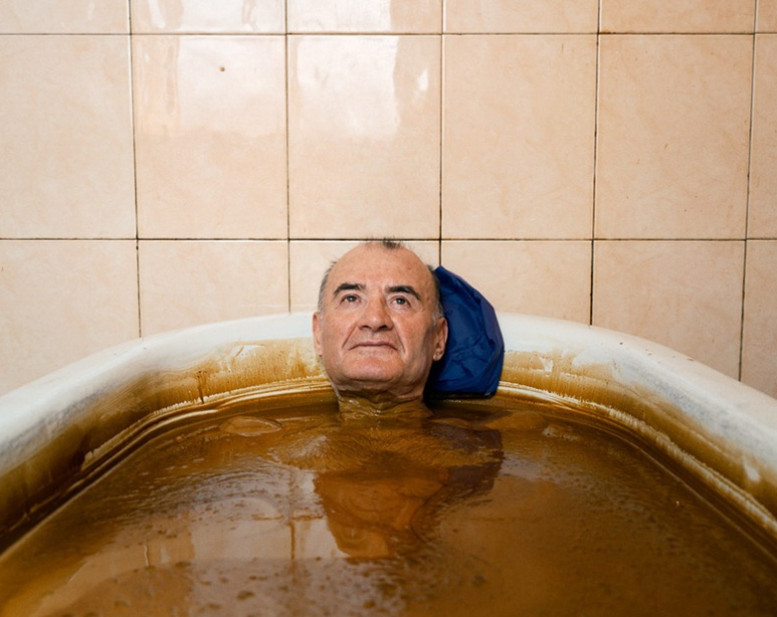 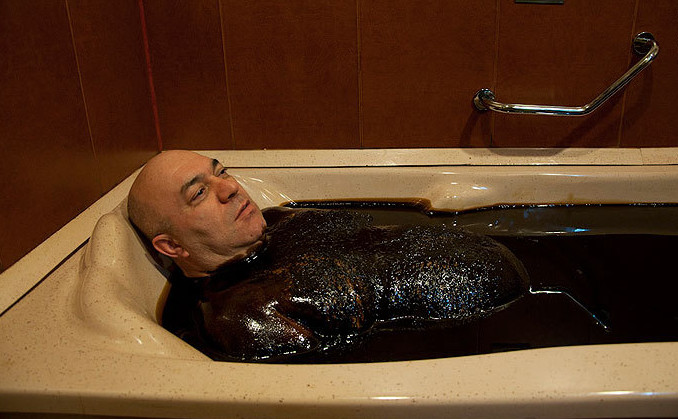 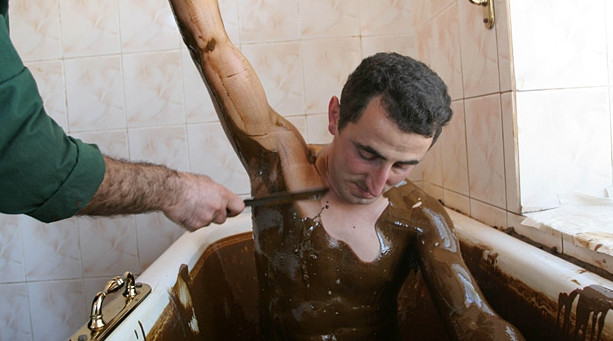 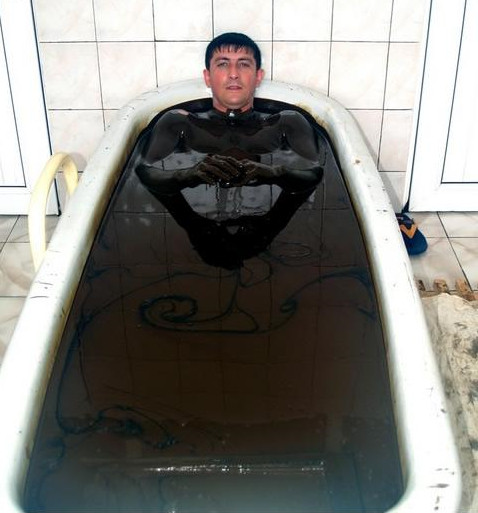 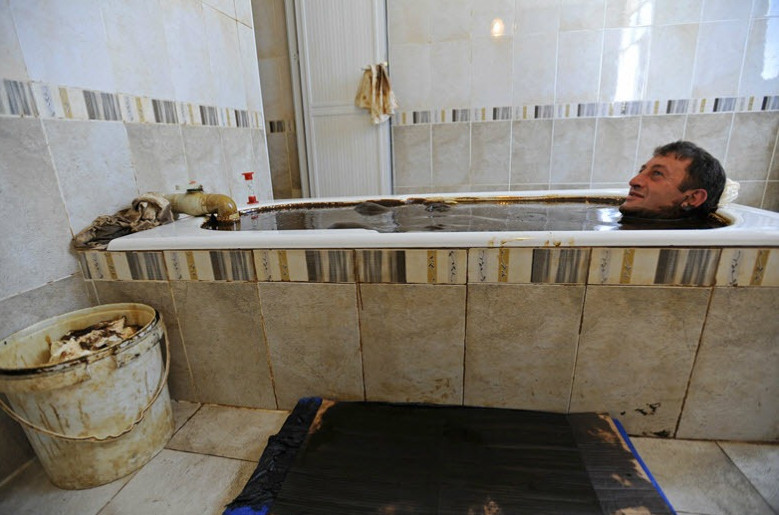 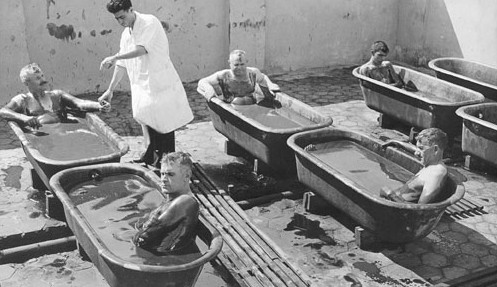