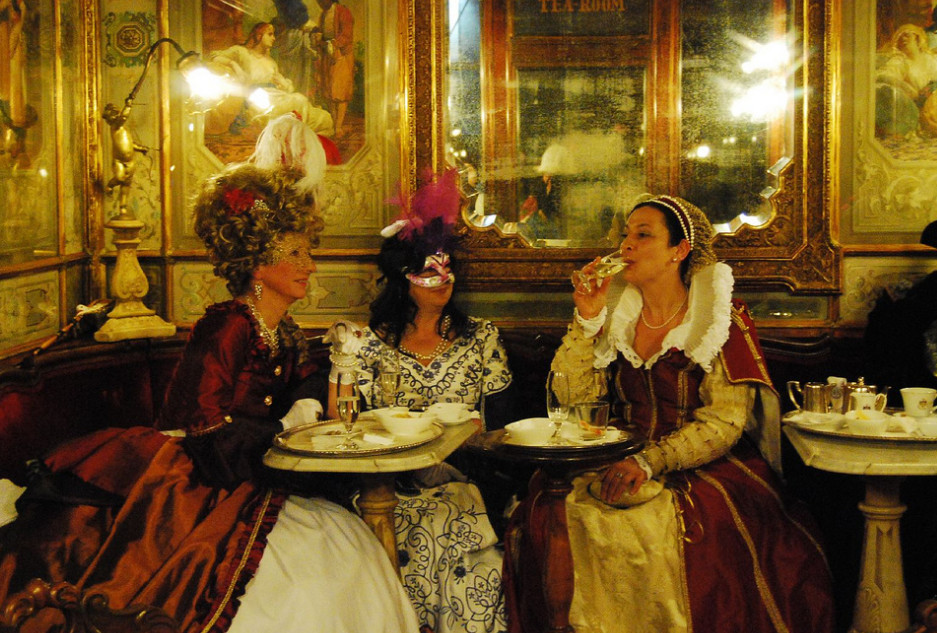 Caffè Florian is a coffee house situated in the Procuratie Nuove of Piazza San Marco, Venice. It was established in 1720, and is the oldest coffee house in continuous operation.The Florian opened with two simply furnished rooms on 29 December 1720 as “Alla Venezia Trionfante” (Venice the Triumphant), but soon became known as Caffè Florian, after its original owner Floriano Francesconi. The Caffè was patronised in its early days by notable people including the playwright Carlo Goldoni, Goethe and Casanova, who was no doubt attracted by the fact that Caffè Florian was the only coffee house that allowed women. Later Lord Byron, Marcel Proust, and Charles Dickens were frequent visitors. It was one of the few places where Gasparo Gozzi’s early newspaper Gazzetta Veneta could be bought in the mid-18th century, and became a meeting place for people from different social classes. 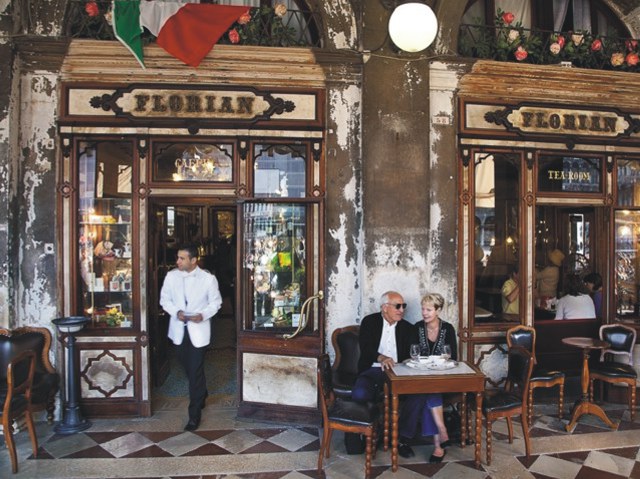 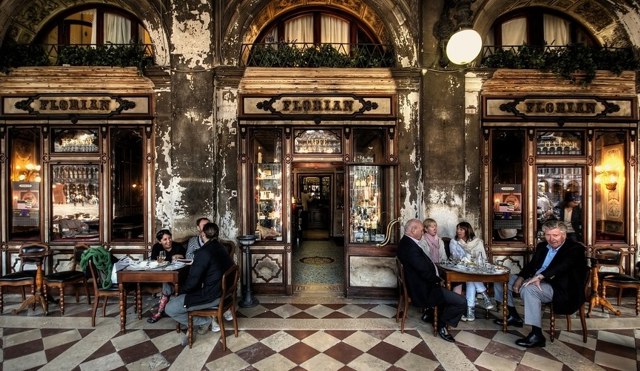 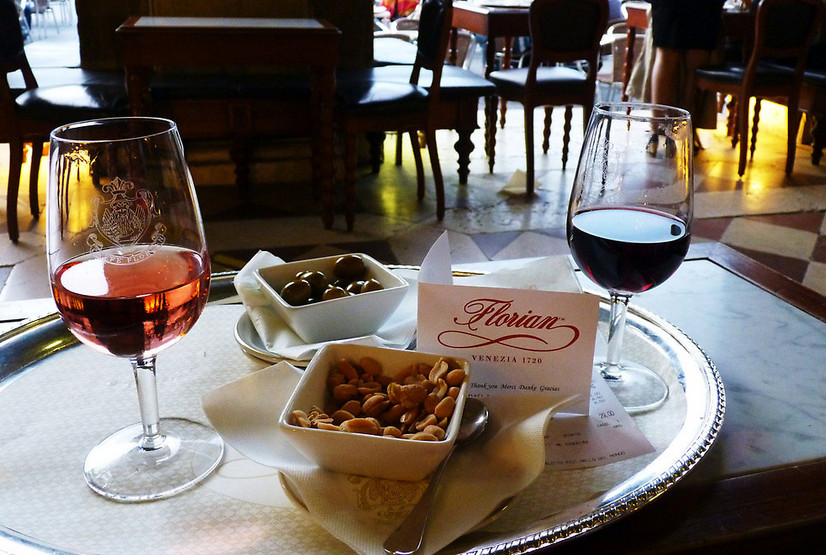 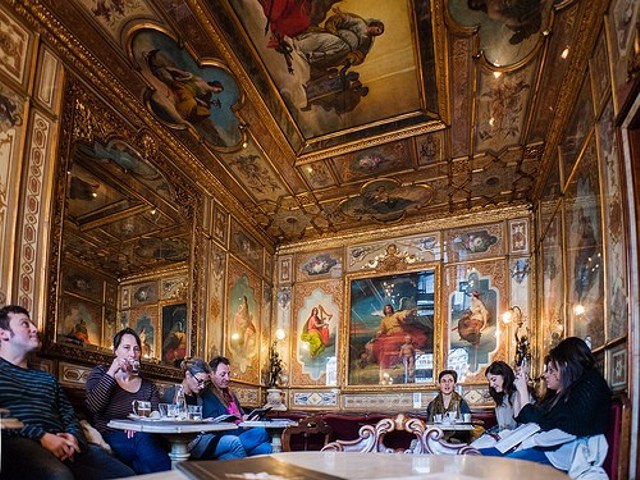 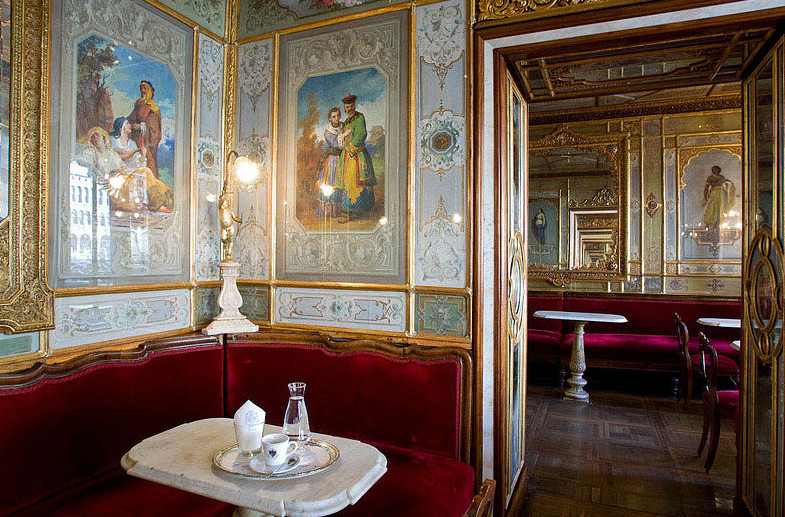 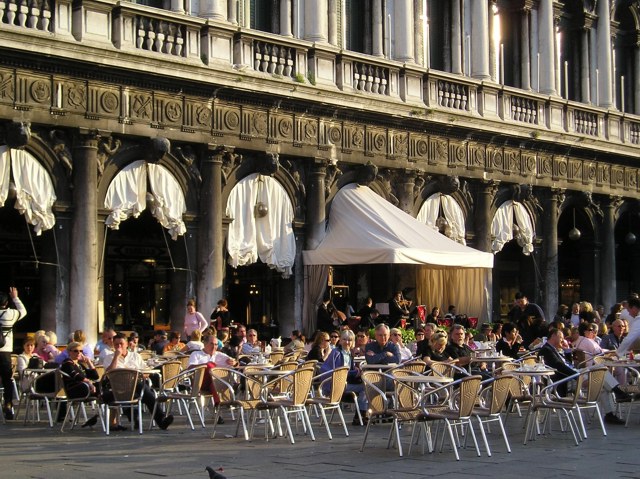 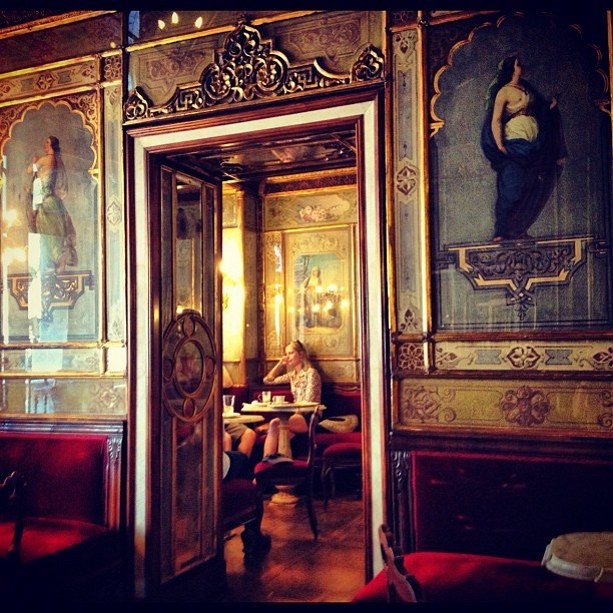 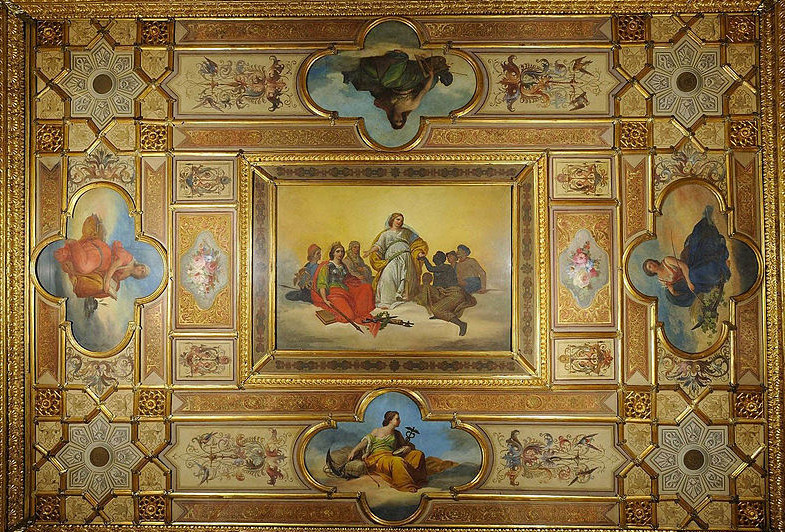