Photos of Benjamin Netanyahu and his Family 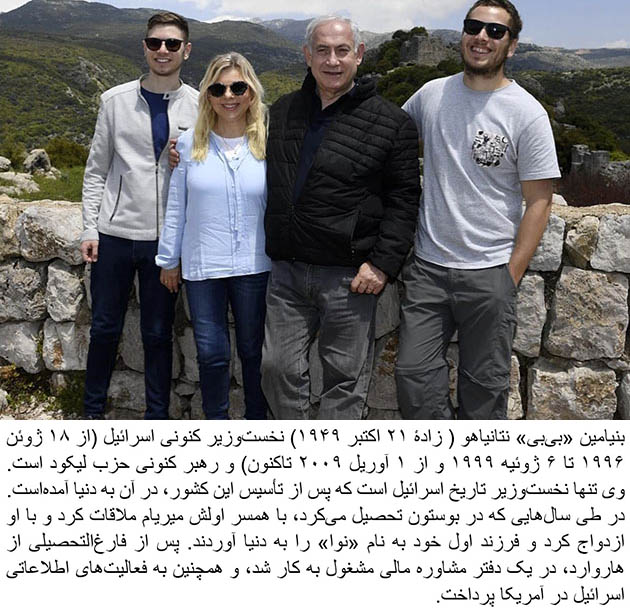 Benjamin Netanyahu (born 21 October 1949) is an Israeli politician who has served as Prime Minister of Israel since 2009, and who previously served from 1996 to 1999. Netanyahu is also the Chairman of the Likud – National Liberal Movement. He is the longest-serving Israeli Prime Minister in history and the first to be born in Israel after its Declaration of Independence.