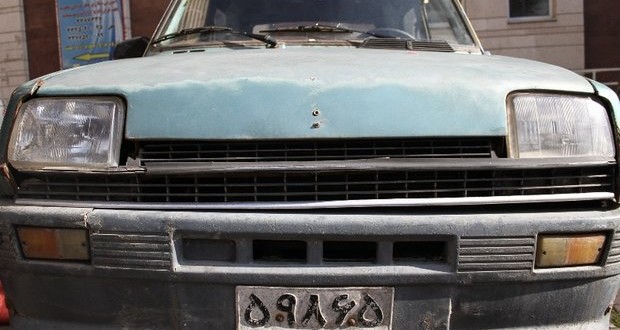 Seyyed Mohammad Hossein Behjat-Tabrizi, 1906-September 18, 1988, mainly known by his pen name, Shahriar, was a legendary Iranian Azerbaijani poet, who wrote in Azerbaijani (Azeri Turkish) and Persian languages. Shahriar was a talented calligrapher, played the setar very well, and had a keen interest in music. He was a very close friend of the musician and highly respected teacher Abdulhossein Saba. He died on 18 September 1988 in one of the capital’s hospitals and his body was transferred to his hometown and was buried in Maqbaratoshoara (Tombs of Poets). 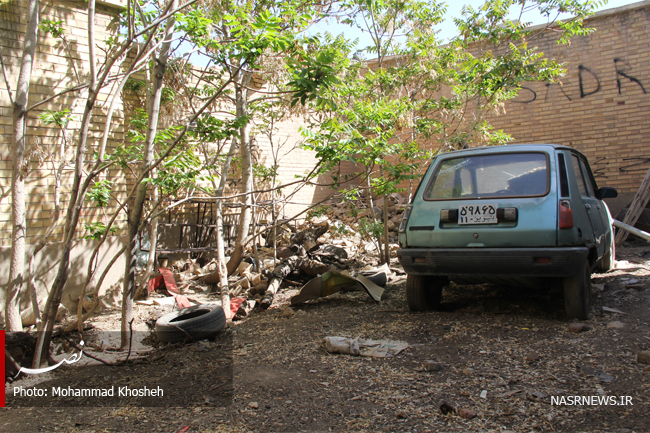 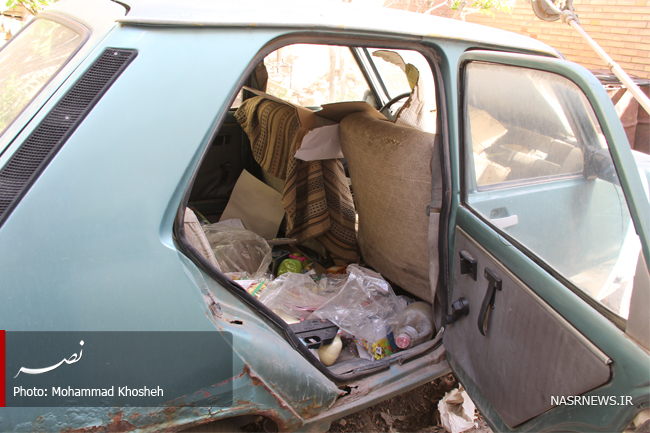 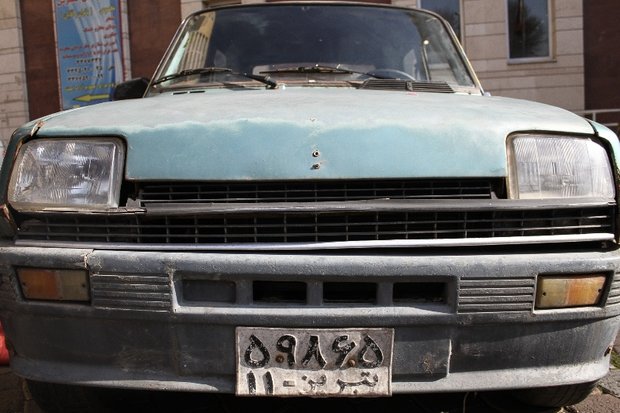 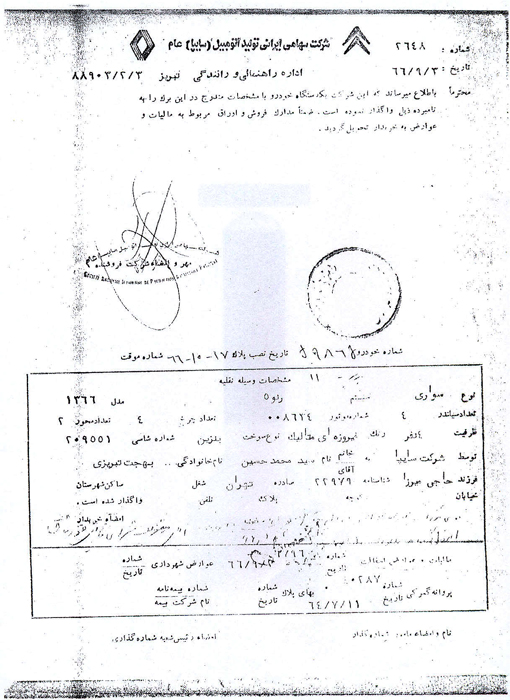