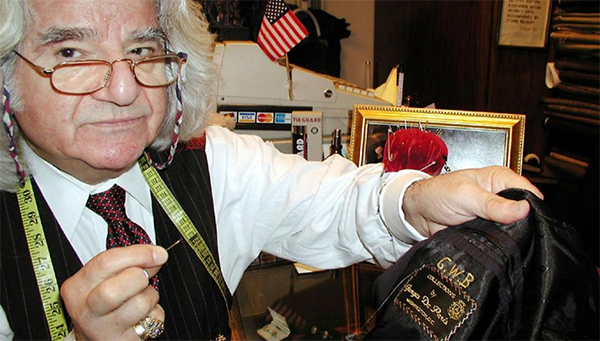 Georges de Paris (c. 1934 – 13 September 2015) was a French-American tailor who is often referred to as having been the President of the United States’ unofficial tailor or the tailor to the Presidents. Paris fashioned suits for every American President from Lyndon Johnson to Barack Obama.De Paris was born in Marseille and came to Washington, D.C with a young woman and after their separation found himself homeless, reportedly bathing in the Potomac. He managed to save money to buy a sewing machine and his reputation grew until President Johnson ordered his suits.De Paris died at the age of 81 in Arlington, Virginia on 13 September 2015 following a prolonged illness. 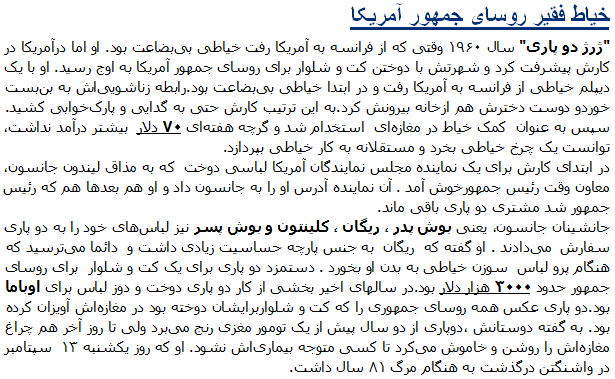 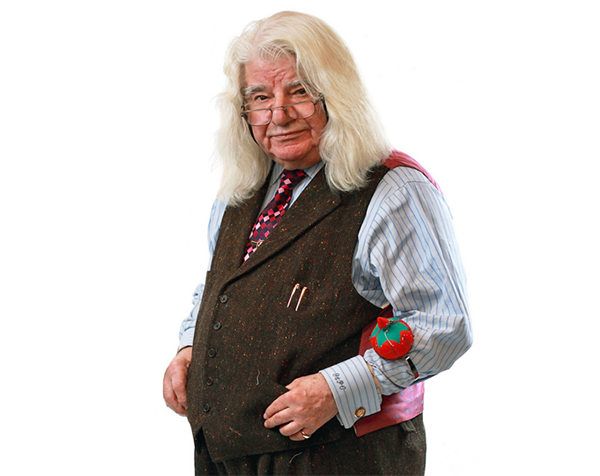 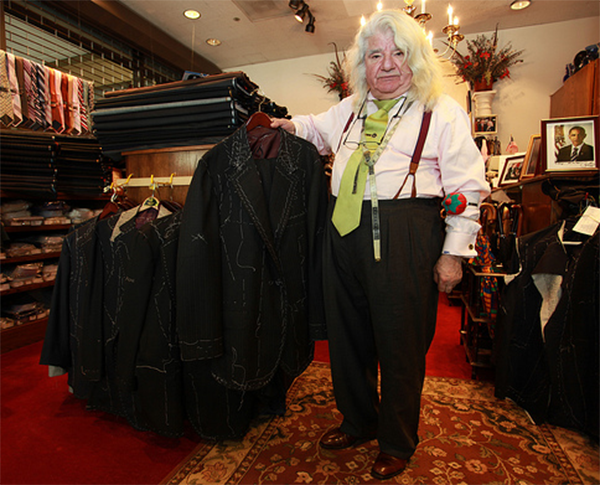 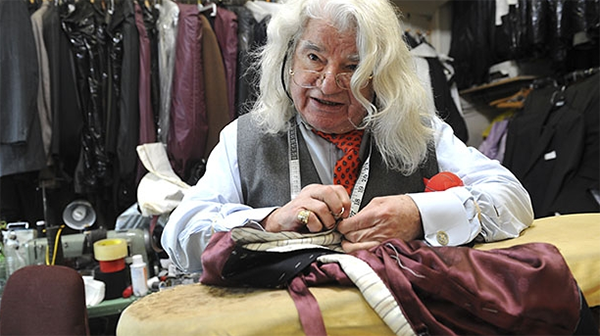 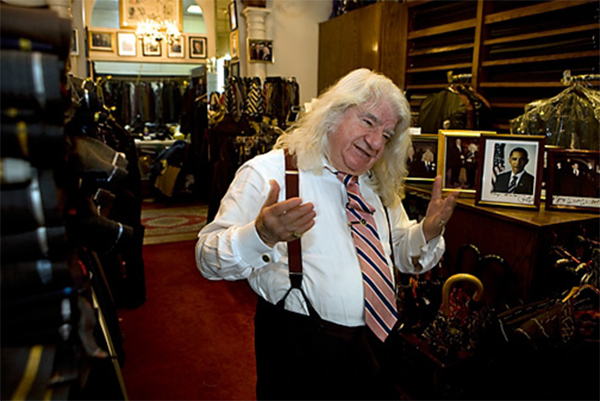 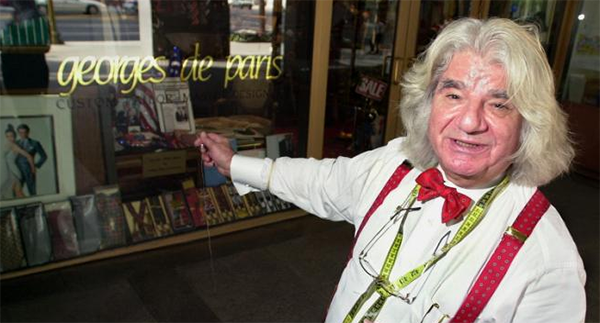 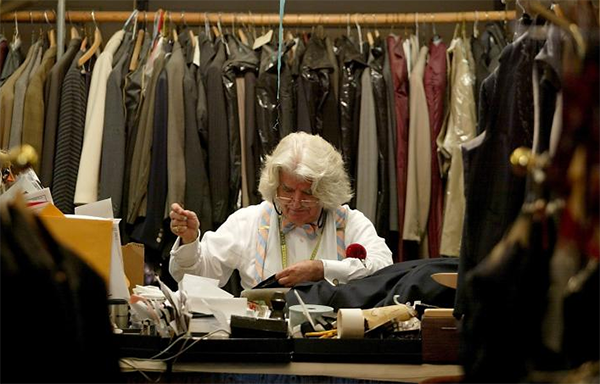 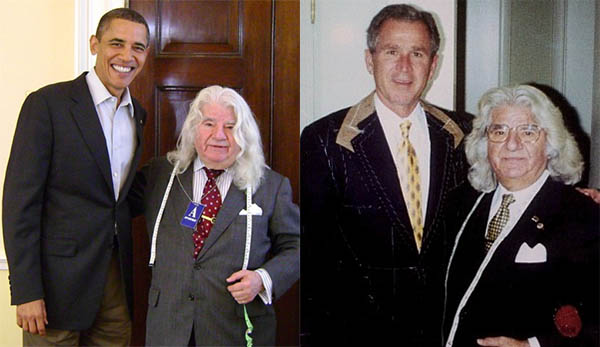