Naturally, the folks from Stuttgart couldn’t sit idly by and let their Bavarian rivals be unchallenged in a market segment. Which is why late last year, Mercedes armed itself with the 2016 GLE Coupe as its weapon against the X6. Now, Mercedes followed up with a new X4 fighter — the GLC Coupe Concept— at the 2015 Shanghai Auto Show. “With its modern and sensual design idiom, the Concept GLC Coupé gives a foretaste of future SUV models from Mercedes-Benz,” Daimler AG design boss Gorden Wagener said.  “At the same time, it embraces the typical values of tradition-steeped Mercedes-Benz coupes.” 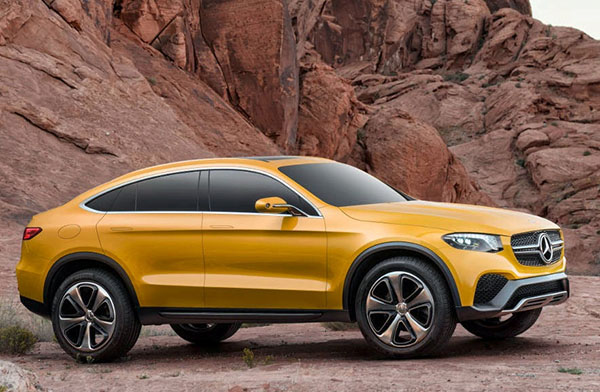 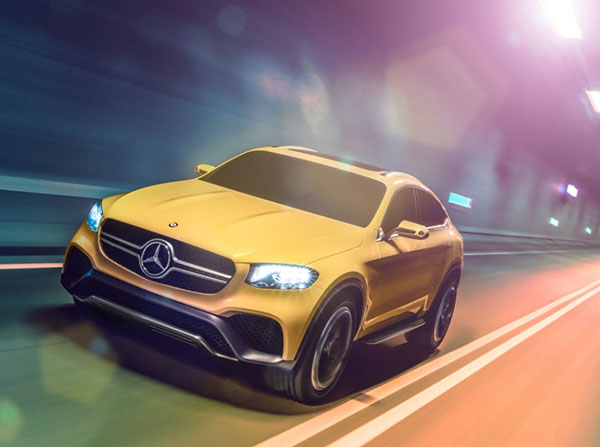 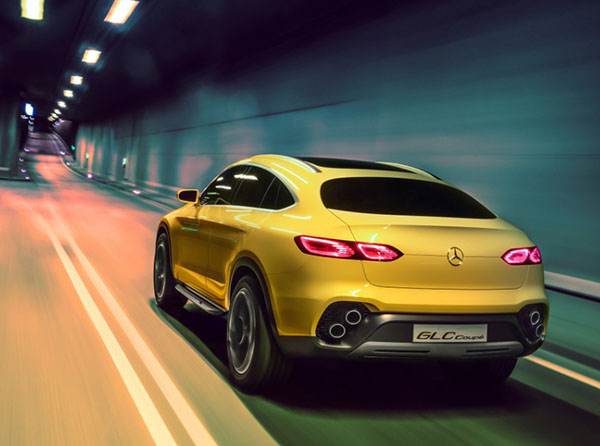 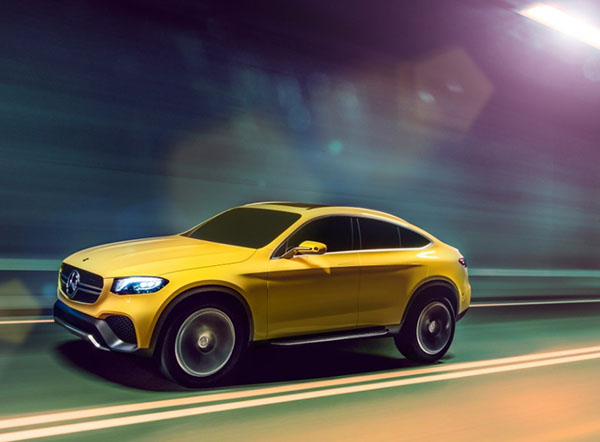