Princess Ashraf Pahlavi (26 October 1919 – 7 January 2016) was the twin sister of Mohammad Reza Pahlavi, the Shah of Iran and a member of the Pahlavi Dynasty. She was considered the “power behind her brother” and was instrumental in the 1953 coup which led to him taking the throne. She served her brother as a palace adviser and was a strong advocate for women’s rights. Following the Iranian Revolution in 1979, she lived in exile in France, New York, Paris and Monte Carlo and remained outspoken on her country’s politics. 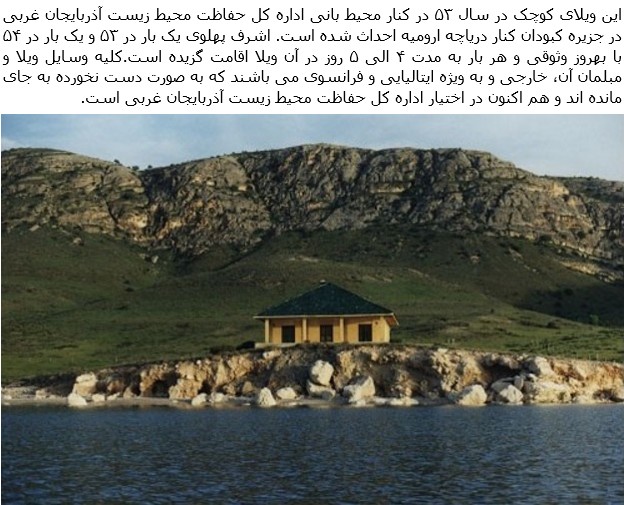