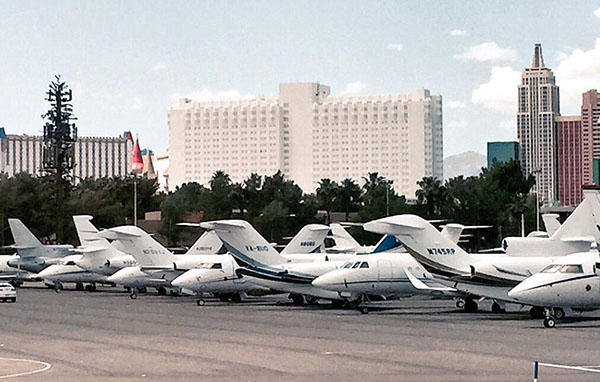 The A-listers who dropped thousands on tickets to the fight of the century between Floyd Mayweather Jr and Manny Pacquiao are going have a long wait leaving Las Vegas this morning. The private jet terminal at McCarren International Airport was so packed Saturday night before the $300million showdown that it actually closed to more incoming planes. Among some of the late arrivals were the star members of the New England Patriots, who left the Kentucky Derby early to make it to the boxing match in time. 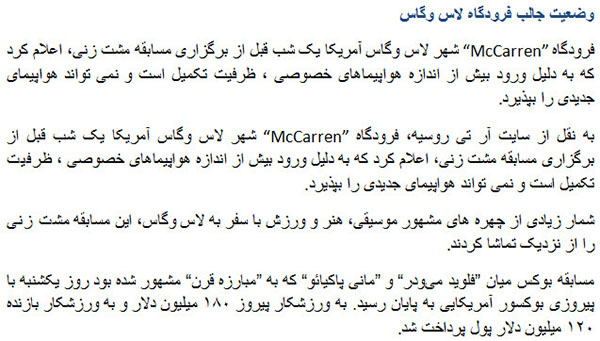 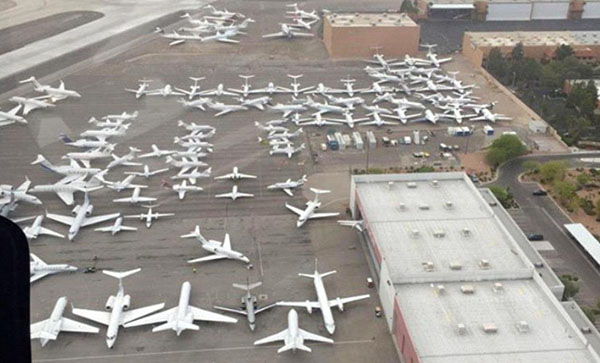 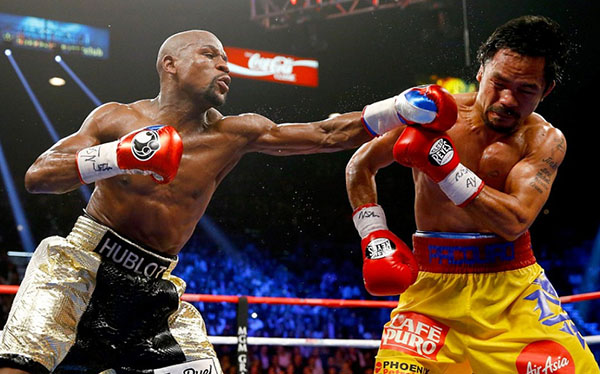 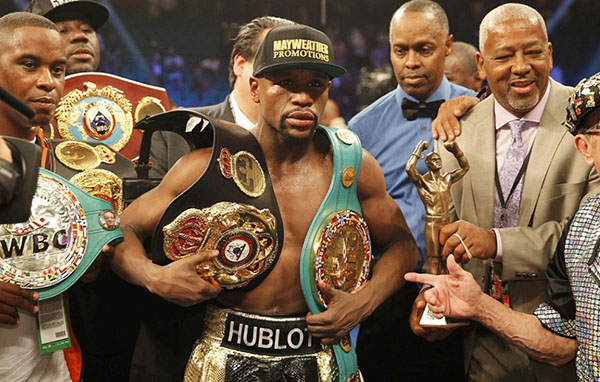 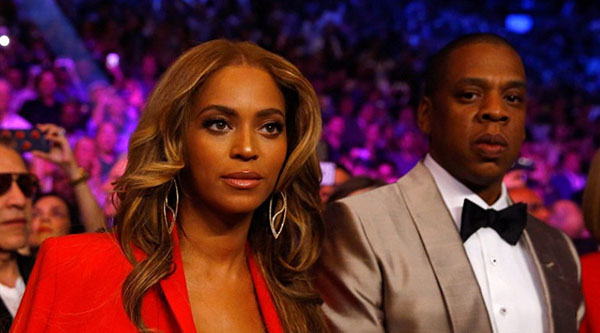 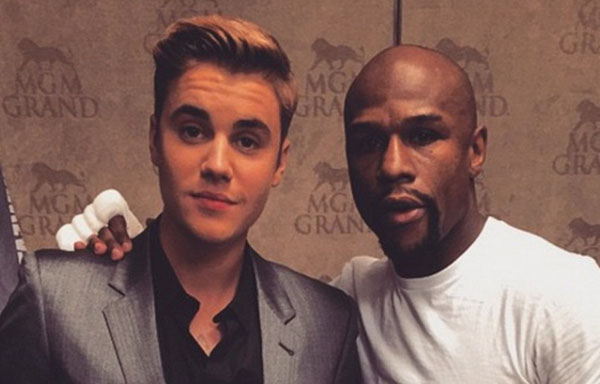